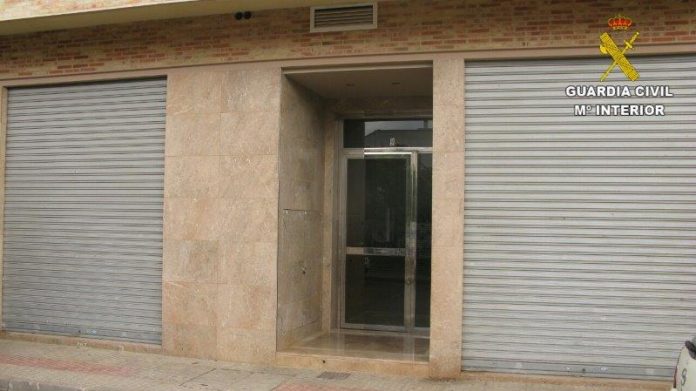 TWO children who were kept locked in properties in different parts of south Alicante province for more than seven years by their mother have been rescued by the Guardia Civil.

According to a force spokesman, the family arrived in Spain from Switzerland in March, 2009, along with the mother’s partner.

Since then the girl and boy, now aged 17 and 15, have never been to school in Spain – and only allowed out of the house for a couple of minutes a day ‘under the strict control of the mother’. 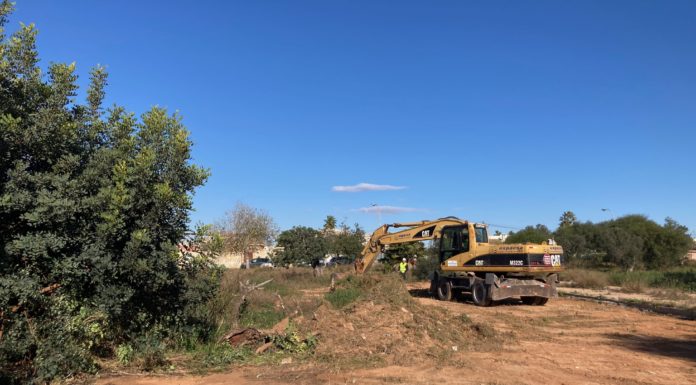 Up against bureaucracy in Spain

Information on healthcare in Spain 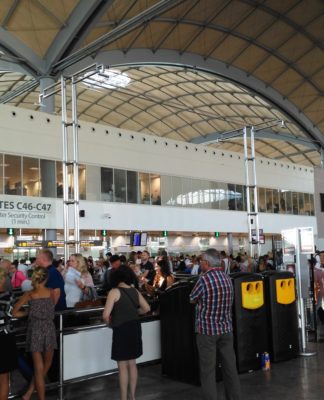 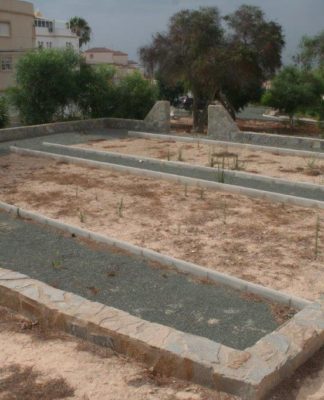