Dear Sir,
Through your ever popular paper, I would like to address all our UK friends currently enjoying the sun, sea, sand and sangria along the Costas. I am appealing to them to use their votes and influence on 23 June, in favour of the UK remaining in the EU. The stakes are high, not just for the UK, but also for the EU itself. I believe that, if the UK leaves, the EU will continue for a while, but will ultimately drift apart.
UK voters need to be careful about forming an opinion on Brexit exclusively from British national media owned by vested interests in Brexit. Maybe they might read Irish newspapers for another view? Also, never mind Boris. As he (charmingly) admits himself, his own position on Europe has always been all over the place, like trying to steer a wobbly shopping trolley in Mercedona.
Your Prime Minister, David Cameron, has successfully negotiated a remarkable deal for the UK, which addresses most of the issues of concern raised both inside and outside your Parliament. No, he has not quite reformed the EU, as the Treaties remain unchanged. However, the range of UK opt-outs he has negotiated is so extensive, that, should the UK remain in the EU, the EU will effectively become a three tier union; the Eurozone states, the non-Eurozone states and the UK. This is a situation very much to the UK’s advantage.
The terms and conditions in remaining in the EU, are much more favourable than any future arrangements of association that might be put in place, should the UK leave the Union. By remaining in, the UK will be a player to influence and lead Europe. Outside the EU the UK’s influence will be greatly reduced. It will no longer be in the loop when major decisions affecting Europe are taken.
Given that English is one of the two official working languages of the EU, there is the added curiosity factor that Brexit would leave Ireland as the only English speaking member state in the EU. In time, Irish officials could well replace their departing British colleagues at every level within the EU institutions. Irish accents could predominate! Post Brexit, in order be understood, perhaps Francois Hollande will have to adopt a Father Ted accent, and Angela Merkel learn to speak Hiberno-English properly, just like Mrs Brown! Clearly to preserve the English language the UK should stay in the EU!
Seriously, and it is a very serious matter, we need to remind ourselves that the main purpose of the EU has always been to preserve peace in Europe. This was the idea of the EU’s founding fathers, and they were not talking about the occasional punch-up on a Saturday night. Remember WW1 and WW2? After centuries of periodic wars, the EU (and its forerunners, the Coal and Steel Community and the EEC), has broken the cycle of conflict among European nations, and, in so doing, has created a much safer environment for us all. The UK is at the very heart of this process. Let us hope it remains there.

One lane only for Benidorm’s main avenue

Slain while walking the dog 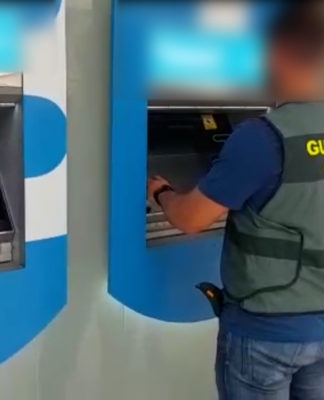 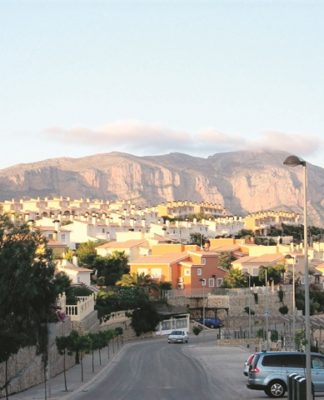 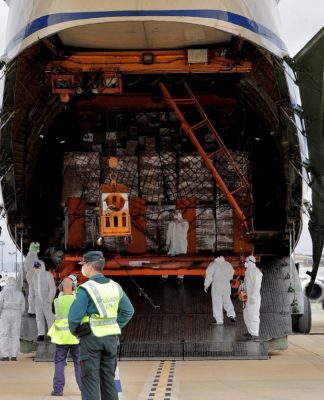