AN INDOOR marijuana plantation that was also being used as a storehouse and distribution point for drugs has been dismantled in a chalet on the outskirts of Alicante city.
National Police explained that they arrested three Spaniards for drug dealing, illegal possession of weapons and electricity fraud, and seized a significant quantity of drugs, ammunition and three pistols.
The investigation took several months and focused on the house, which they put under surveillance after receiving different tip-offs. 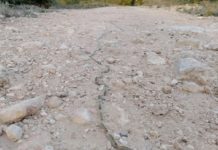 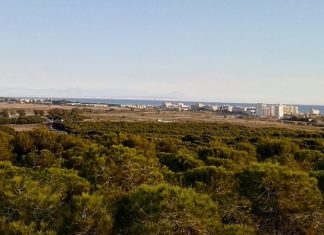 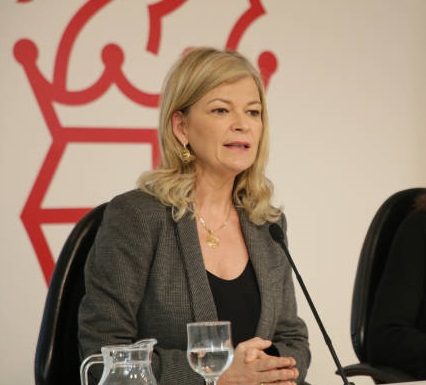 Gladiators at the ready 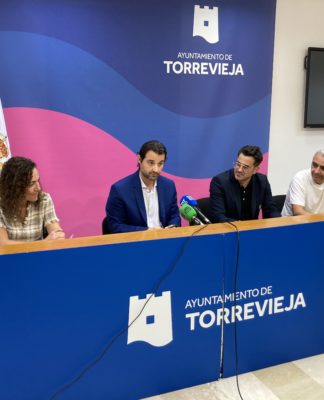 A helping hand with the Christmas shopping 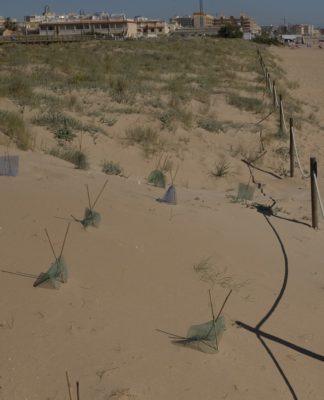