At least one Belgian citizen and three Germans are among the fatal victims of the Barcelona attack this afternoon.

As for the detainees, police have confirmed the driver is still at large. One of the detainees is a Spanish citizen born in Melilla and the other is Moroccan national Driss Oukabir. PM Rajoy is set to deliver a statement shortly after midnight at the central government delegate’s office in Barcelona – where he has travelled from Galicia where he was on holiday. 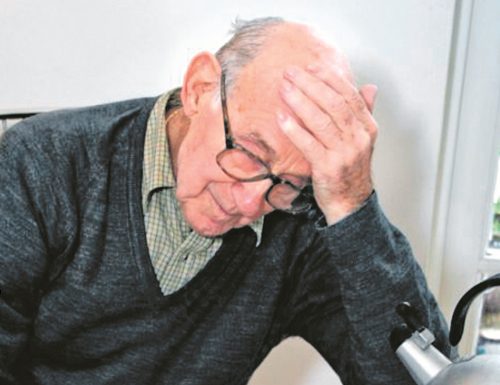 Helicopter rescue in the Orihuela mountains 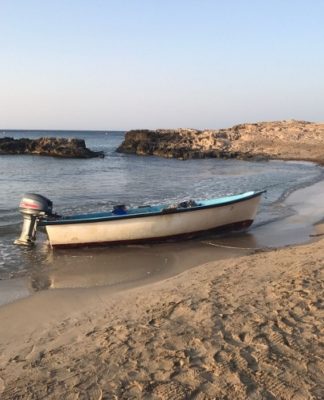 Hunt on for illegal immigrants 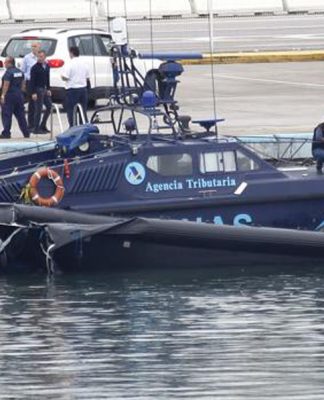 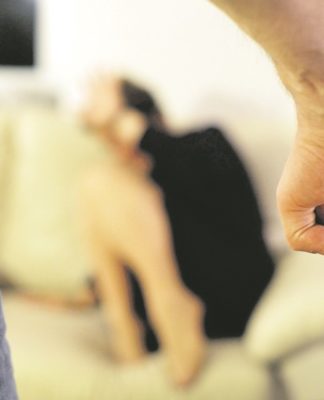 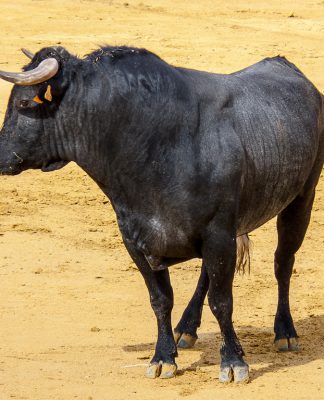