Spain has played a leading role in the EU’s fight against organised crime this year, an operation called Blue Amber which has resulted in almost 900 arrests and 7.7 tonnes of drugs being seized.

Full report in  Costa Blanca News – out this week on Thursday 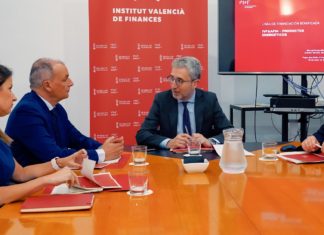 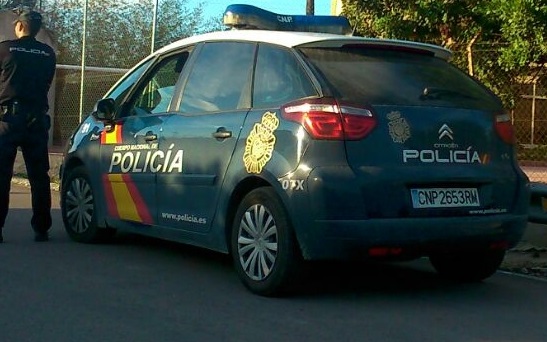 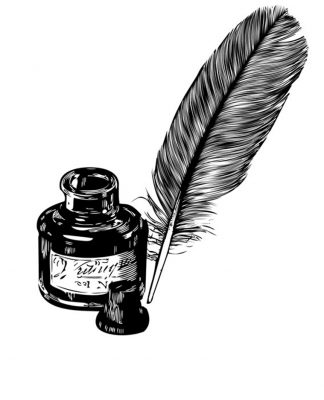 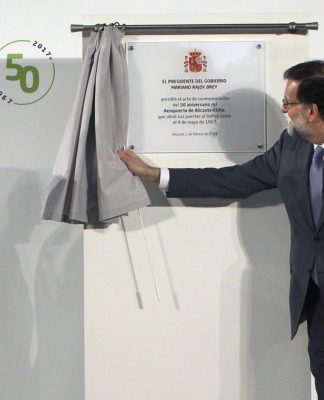