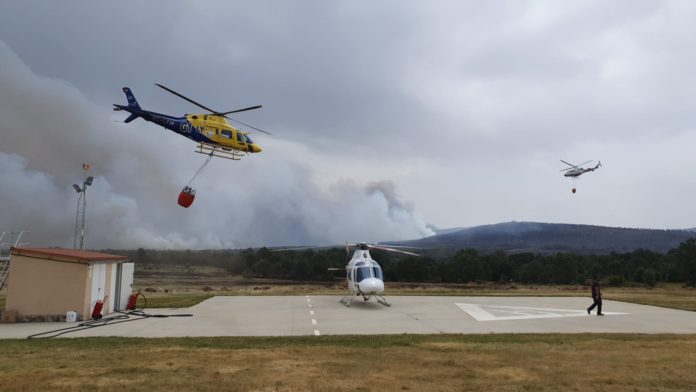 A mountainous area in the north-west of Spain – famous for its wolf population – has been ravaged by the worst forest fire to hit the country this century.

An area measuring more than 30,000 hectares has been burned in the Sierra de la Culebra in Zamora province – which is equivalent to 60,000 football pitches, according to local biologists.

The regional government of Castilla y León said it is now evaluating the damage caused by this devastating blaze, which is under control but still not completely extinguished. 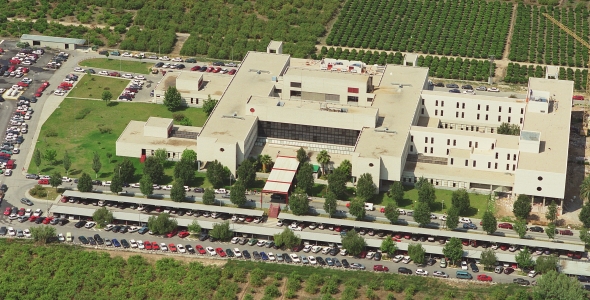 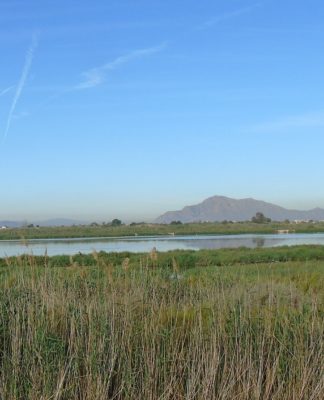