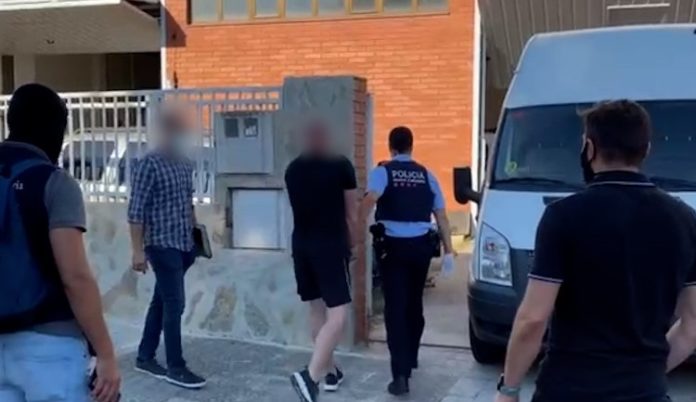 Suspected members of a gang that had been transporting truckloads of marijuana to the UK from Spain have been arrested by the Catalan regional police force.

A woman and three men – of Spanish, English and Scottish nationalities – were detained on as part of an operation which extended to Alicante province. 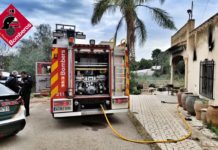 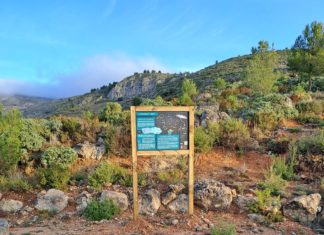 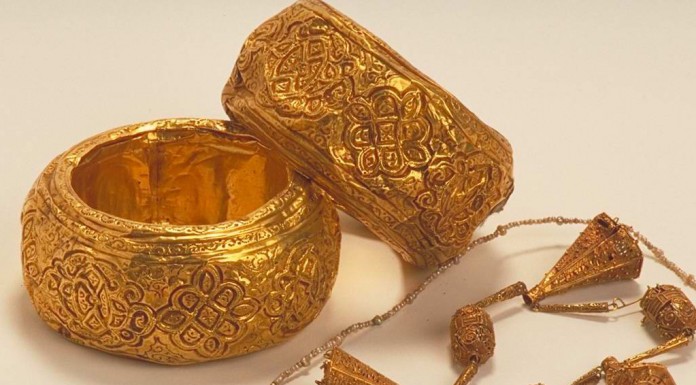 Farmers to get cash boost 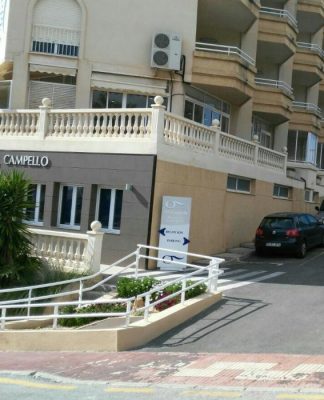 No honours for John Surtees