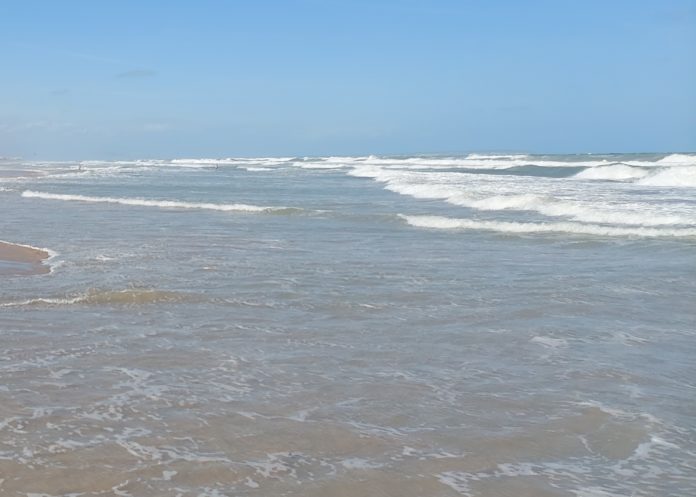 A spokesperson for the provincial fire service reported that witnesses saw they were unable to get out of the water due to the currents whipped up by the strong easterly wind.

At least four people entered the sea at around 13.30 in an attempt to rescue the 56-year-old man and woman, aged 55.