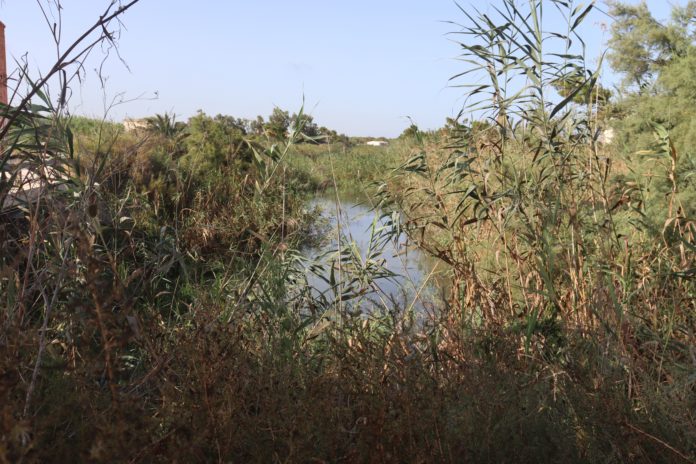 A farmers’ union has called for urgent action to be taken to prevent flooding caused by blockages at the mouth of the River Segura in Guardamar.

ASAJA said farmers were worried over the effects that a cut off low pressure weather system (DANA or gota fría in Spanish) could have for the area.

After ‘the hottest summer in history in the province, a DANA could ruin the agricultural campaign to produce vegetables for the winter’ – as well as having other serious consequences.