THE Valencian delegation of the national PP party was shaken to its foundations this week as Guardia Civil officers stormed the houses and offices of numerous prominent names within the regional, provincial and local governments, arresting 24 suspects on corruption charges.
In what is being hailed as the largest scandal of its kind to ever come to light in the Valencia region with regards to the number of suspects and the sums of money involved, the politicians, business owners and architects arrested for their alleged connection to the so-called ‘caso Imelsa’ – after the name of the public project company allegedly used by the suspects for their own illicit gains, together with Ciegsa – are accused of forming a racket dedicated to rigging public contracts in exchange for backhanders. 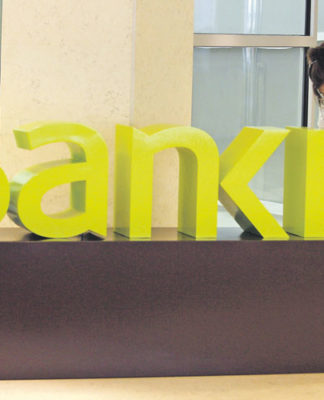 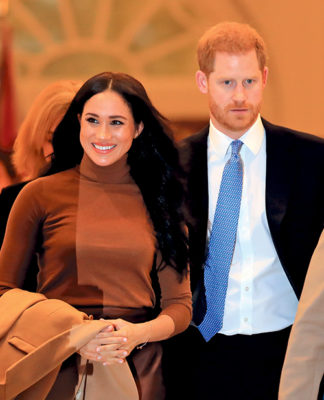