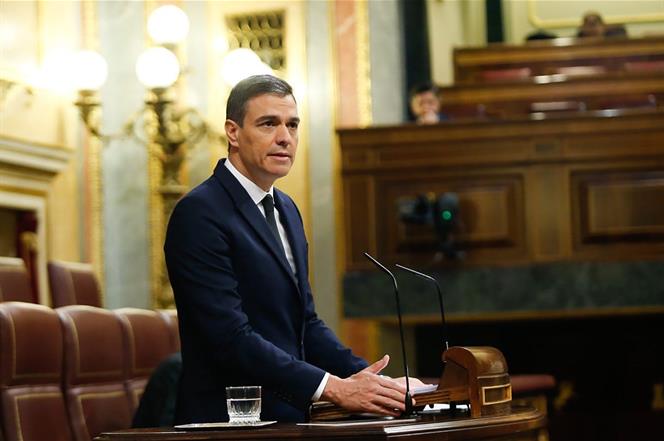 Although far-right party Vox already knew they did not have enough support in the parliament to pass their motion of no confidence against the government, they took full advantage of the time and attention it afforded them to speak uninterrupted.

Between their deputy for Barcelona, Ignacio Garriga and party leader Santiago Abascal, they spent three hours and 20 minutes attacking the Socialist (PSOE)-Unidas Podemos.

The most extensive reply came from Prime Minister Pedro Sánchez who rebuked the ‘hatred’ and ‘intolerance’ espoused by Srs Abascal and Garriga, accusing them of ‘sowing hatred amongst Spaniards’.