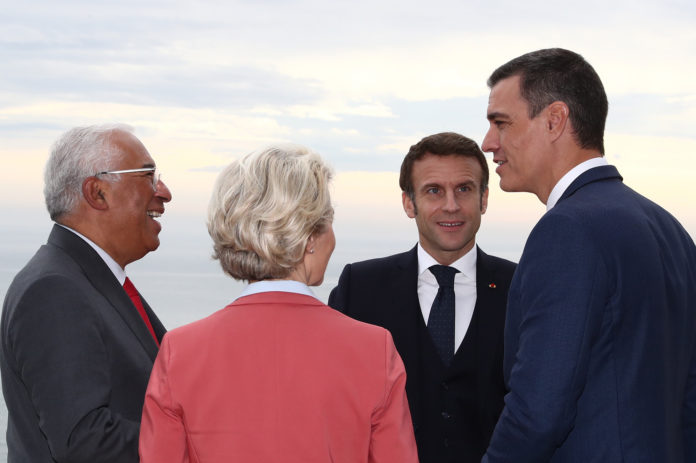 The H2Med pipeline – the ‘first green corridor connecting Spain with the rest of Europe’ – was presented in Alicante on Friday.

The infrastructure for transporting green hydrogen will run from Barcelona to Marseille.

According to PM Pedro Sanchez, the pipeline – which will cost around €2.5 billion – is due to start working in 2030.

The project received top billing at the MED-9 summit of leaders in Alicante – and would see Spain become a major exporter of this clean energy source. 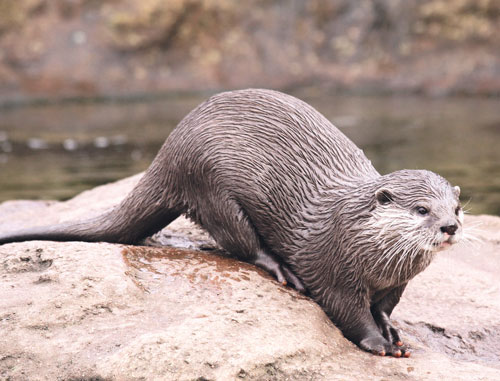 Otters back in La Safor after 60-year absence 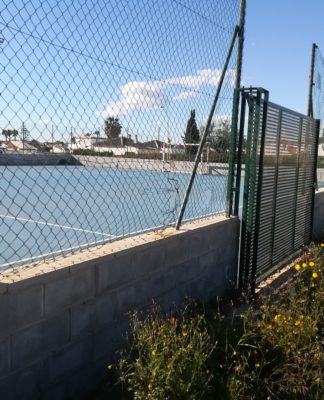 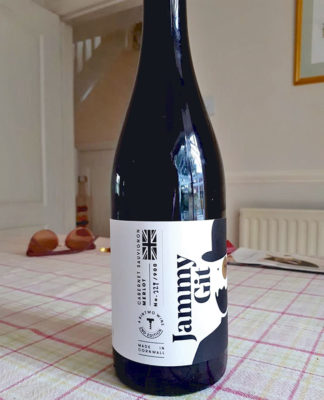