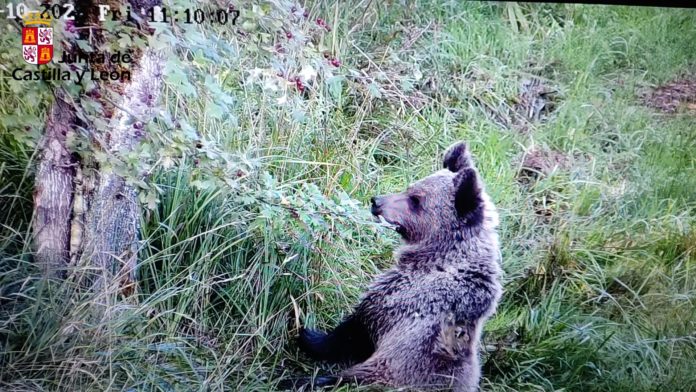 A four-month old brown bear found by walkers on May 21 with a traumatic injury is now on to the final stage of his recovery before being released back into the wild.

In a further update on the progress of the young Iberian bear, the environment department in Castilla y León region noted that he has now been moved to the Valsemana centre which was specially designed to re-acclimatise recovering bears to the natural environment. 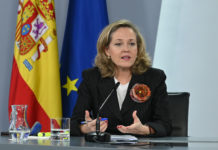