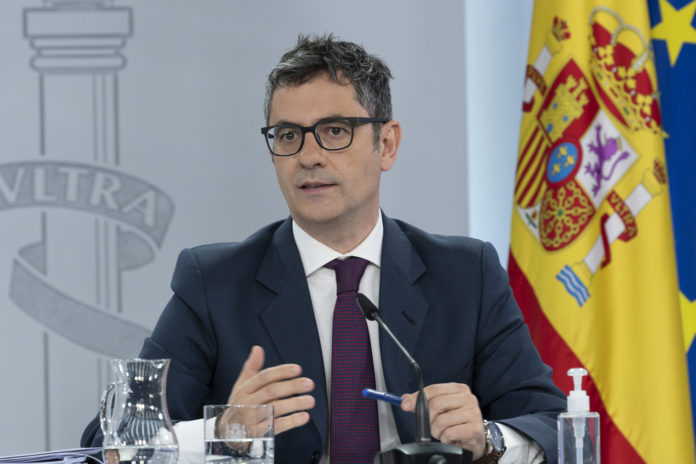 After it was revealed at the end of April that more than 60 separatist politicians and their supporters had been spied on using the Pegasus hacking system, the government announced this week that PM Pedro Sánchez and minister for defence Margarita Robles had also been targeted.

Minister for the presidency, Felix Bolaños was unable to reveal exactly who has been spying on the government but attributed it to an ‘external’ force. 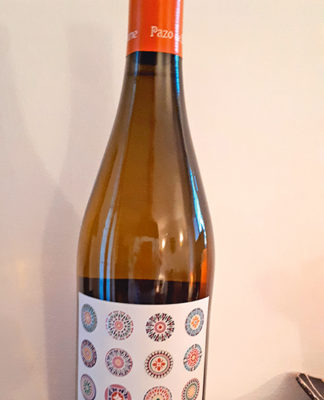