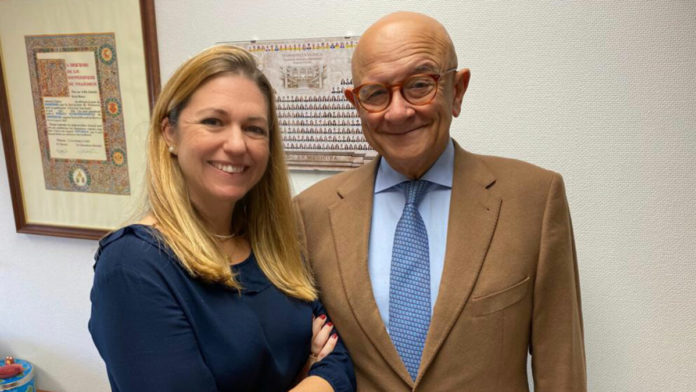 A treatment that could delay the appearance of dementia in patients with Alzheimer’s has been developed by personnel from the Valencia health research institute (Incliva), and the city’s general and La Fe hospitals.

A pilot study on humans has shown that genistein could improve the cognitive function of patients with prodromal (early) stage Alzheimer’s and, maybe, slow the progress of the disease, according to the regional health department. 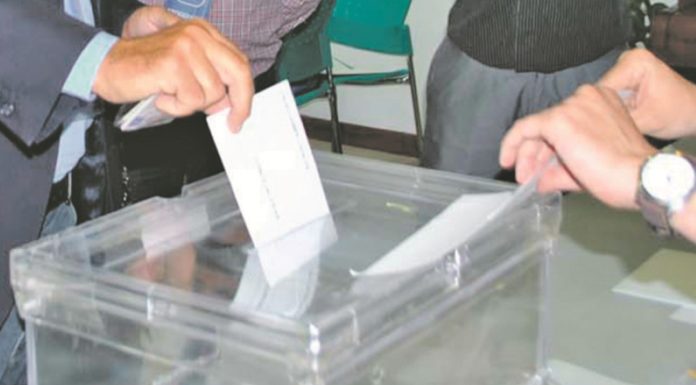 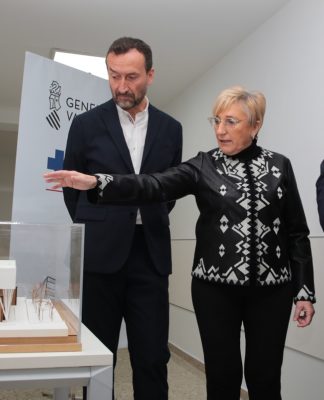 Syrian war and the budget 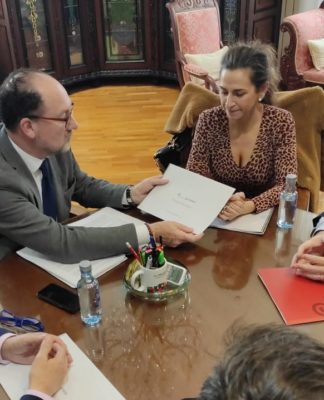