EMERGENCY services were called to rescue an injured man from Calpe rock last week. The man, a holidaymaker aged 67, had to be airlifted off the rock to an ambulance waiting below. He had fallen a few metres, but after being evaluated by local police, it was decided that his injuries meant that it was impossible for him to make the descent. 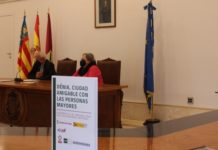 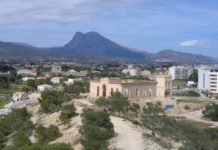