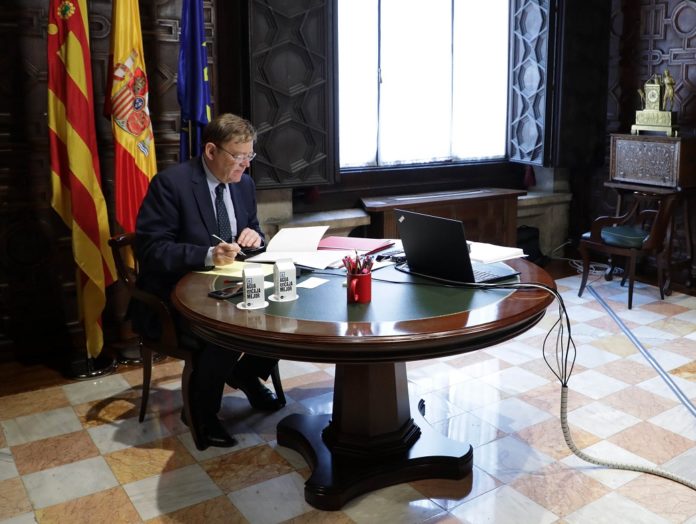 The UK government has sent out a press statement to explain its decision to remove Spain from the ‘travel corridors exemption list’.

They refer to a ‘significant change over the last week in both the level and pace of change in confirmed cases’ of coronavirus in Spain.

However, president of the Valencia Ximo Puig has pointed out to the British authorities that ‘the Valencia region, particularly Alicante province, has lower levels of coronavirus than Great Britain’.

Therefore the decision ‘does not appear to be justified by objective data’, he added.

However, the UK government has stated that ‘people returning to the UK from Spain (including islands) will need to self-isolate for two weeks’.

“People already in Spain can stay for the remainder of their holiday and will have to self-isolate upon return,” noted their press release.

It adds: “The government is urging employers to be understanding of those returning from Spain who now will need to self-isolate.” 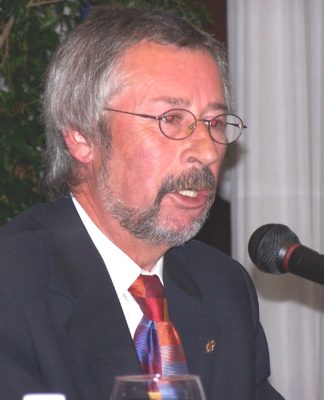