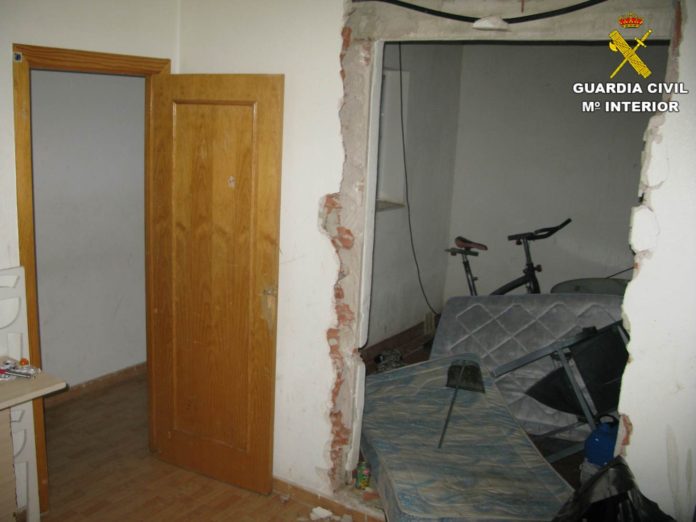 The Guardia Civil have arrested nine members of a family they described as a dangerous gang of prolific drug dealers based in Torrevieja.

Their leader, a man nicknamed Tote, has already been arrested 17 times previously on suspicion of 39 serious crimes, including drug dealing, kidnapping and burglary, among others. 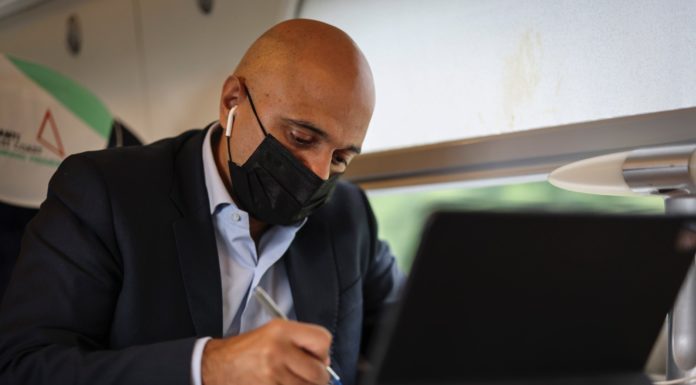 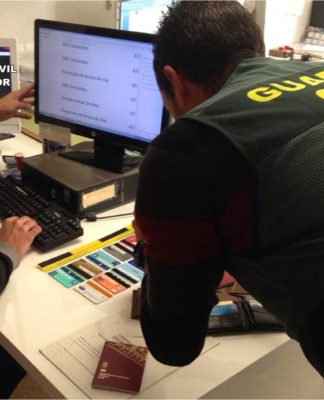 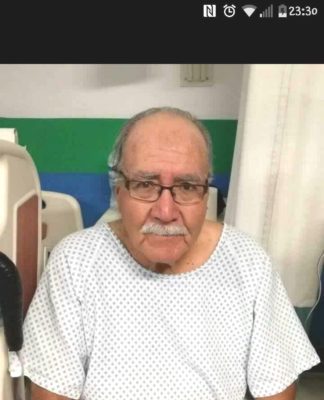