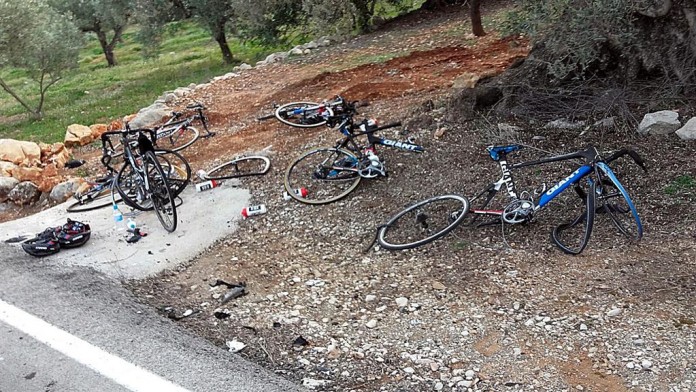 A BRITISH woman who mowed down an international cycling team in her 4×4 could face trial for dangerous driving, says the regional high court.

The Dutch team Giant-Alpecin, based in Calpe, was out riding on the CV-720 between Parcent and Gata de Gorgos in January when all nine of them were crushed on a corner near Benigembla.
According to a Dénia judge, the expat lost control of her vehicle and veered over to the wrong side of the road, causing her to hit the bikers, knocking the whole team to the ground. 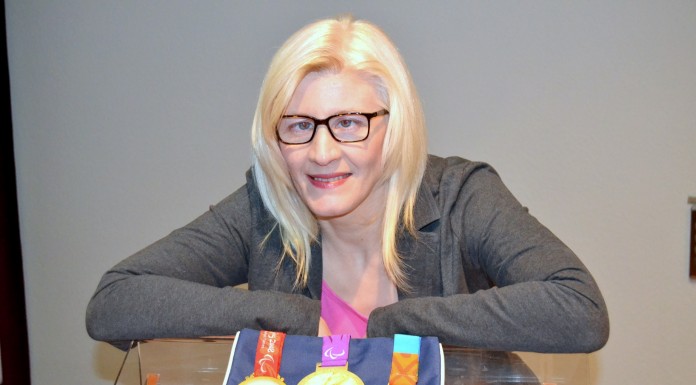 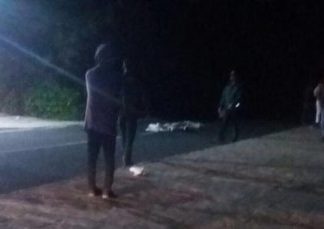 Death in the valley 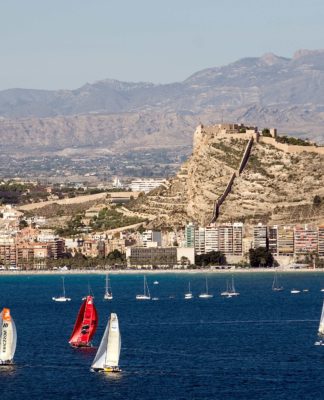 Revving up for the Volvo race 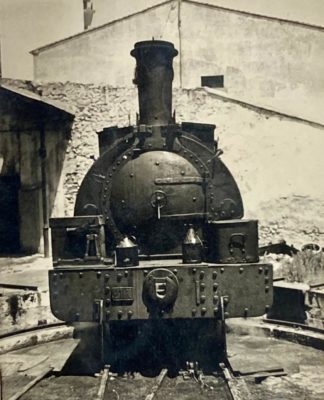 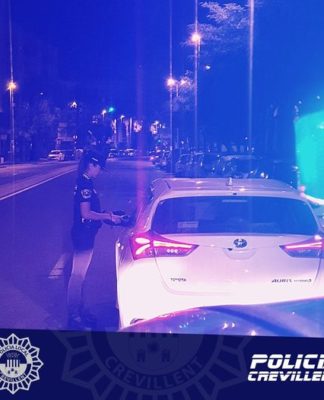