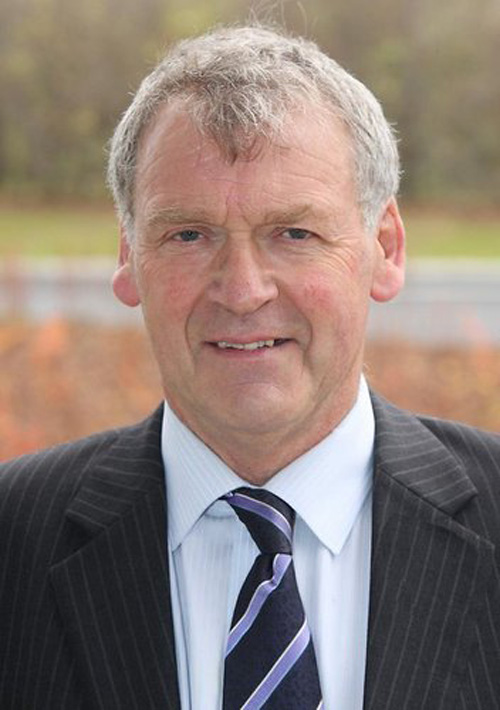 BRITISH MP Glyn Davies is introducing a Private Member’s Bill on votes for life for expats on Friday, February 23, when it has its second reading.

A spokesman for the association EuroCitizens Spain noted that this ‘is vitally important for us, especially with the possibility of a second referendum’.

“Votes for Life is a part of the Tory manifesto, but it constantly gets shelved and pushed on,” said the spokesman.