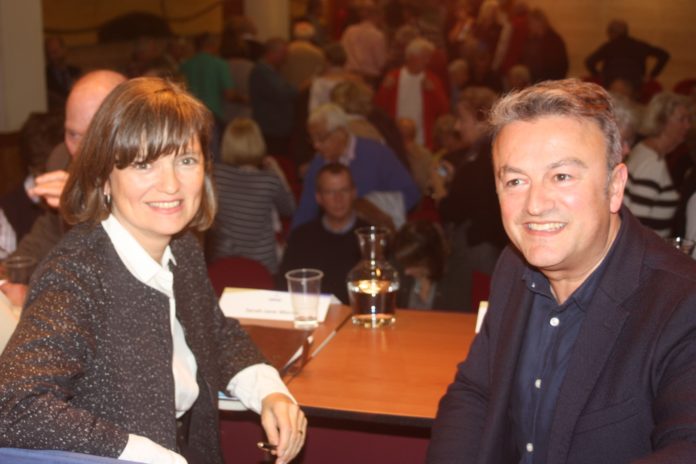 BRITISH Consul Sarah-Jane Morris, together with Vice Consul Sara Munsterhjelm, consular staff and ‘Brexpats in Spain’ regional representative Richard Hill, embarked on the second round of ‘Brexit update’ for expat British residents north of Alicante.
Our photo shows the consul with Jávea mayor José Chulvi at the local event on Wednesday. 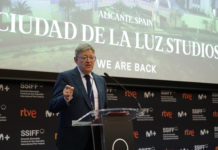 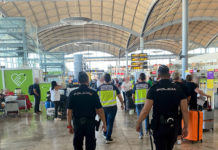 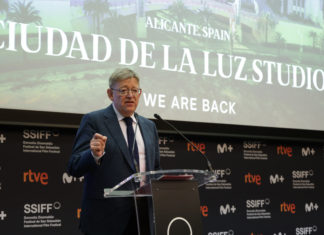 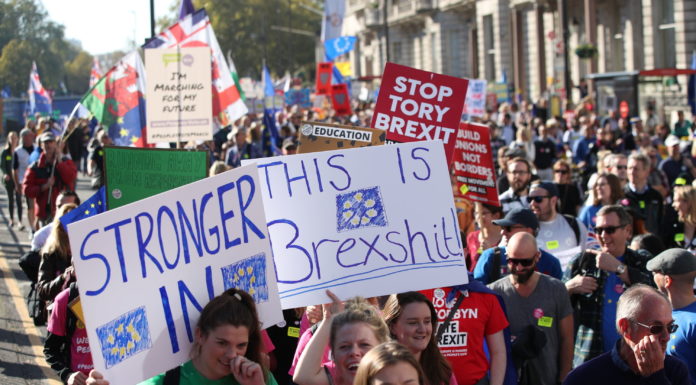 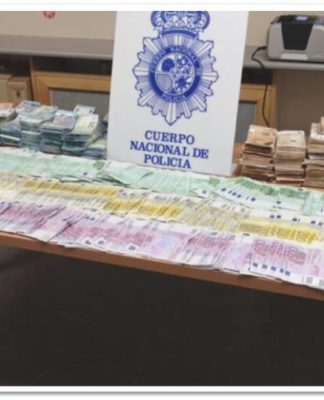