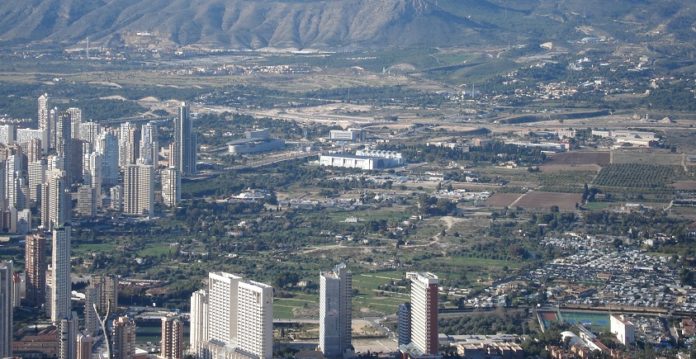 A British man has been arrested in Benidorm accused of hacking into the home surveillance cameras of more than 70 families around the world and obtaining more than 1,000 images of naked children.
He is also accused of ‘sexually abusing’ at least 11 minors via internet video chat rooms.
According to the National Police, he worked as a private English teacher and babysitter in the area.
Full report in Friday’s Costa Blanca News – available from supermarkets, tobacconists/newspaper shops and online at www.costa-news.com 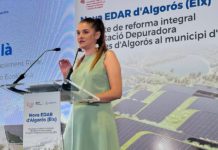 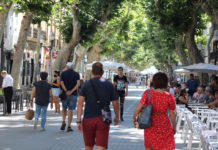 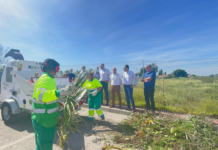 Changes for bay transport to be brought in 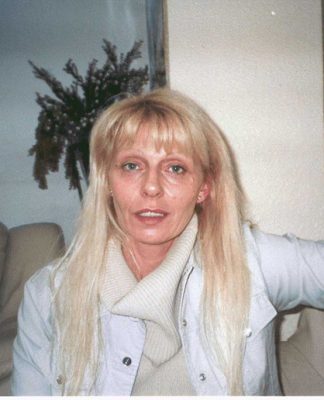 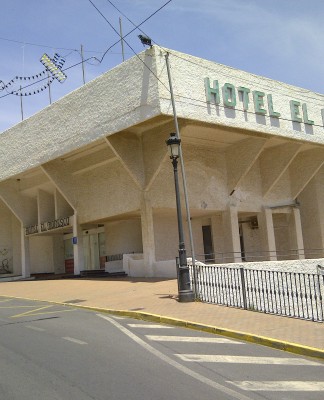 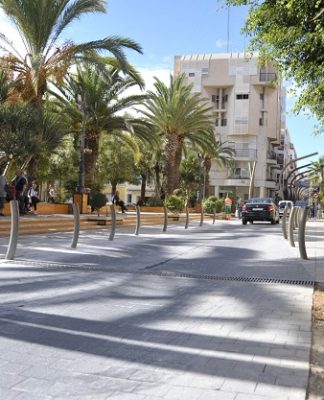 Celebrations called off in many towns