I live on El Raso in El Cortijo Real.

Driving home along Calle Bovalar, one of El Raso’s roads, on the evening of November 21 at about 18.30, just before the play park, I heard a loud bang and a scraping noise.

As one does, I stopped, got out to see what was amiss and found that there was a large amount of baling twine wrapped around a white stationary car on the other side of the road.

Some idiot (too kind a word?) had strung the twine across the road, about one metre 50cm high, between a lamp post and the opposite fence.

It hit my windscreen, scraped along the roof bars until it hit my aerial and broke under the extreme stress.

The twine was black. I did not see it at all. I could see no damage to the white car, but there are slight scratches on my car’s roof bars where I believe the twine started its journey over the roof. Point is, if this “prank” had caught a runner or cyclist, serious injury would have been caused, perhaps even been fatal.

I suppose some moronic individual thought it funny to do such a mindless act, which could have killed someone.

It has been reported to the Guardia Civil in Guardamar. 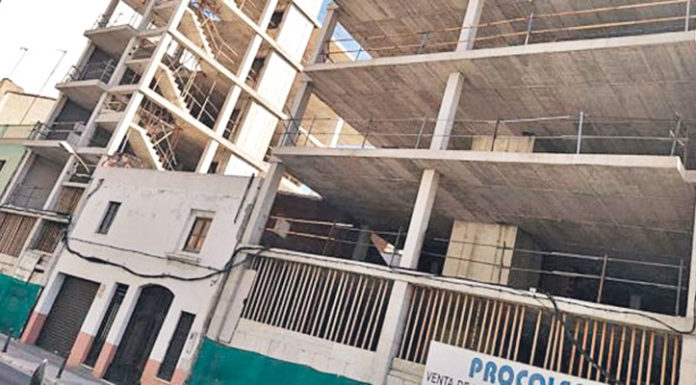 ‘Concrete monstrosities’ up for auction at half the value

Bid to halt the spread of invasive mealybug 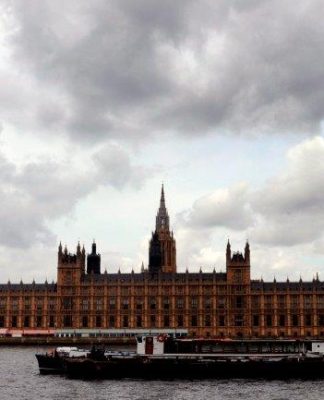 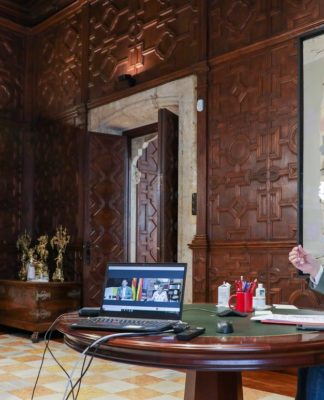 Nightlife rules will be extended