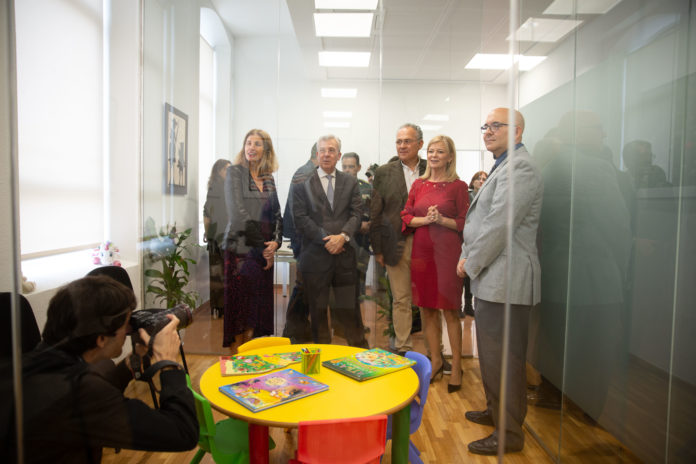 AN OFFICE specifically for reporting gender violence offences has been opened in Alicante city, following the two that are already in the region’s other two provincial capitals.

They have been set up by the regional government, with the blessing of the ministry for the interior, in order to ‘protect the women who suffer this structural violence’, said regional councillor for justice, Gabriela Bravo at the inauguration.

The offices in Castellón and Valencia have already attended to 2,872 women, of whom 1,743 lodged official accusations and as a result of these 1,205 protection orders have been issued.

“From the moment that female victims of this scourge cross this doorway, we will ensure they are not alone,” said Sra Bravo.

“Women of Alicante who unfortunately suffer this kind of violence will have, from now on, a friendly and welcoming space available to them, so that they and their children can feel safe.”

Sra Bravo noted her government has budgeted €23.6 million to fight gender violence in 2023, almost €65,000 per day and double this year’s spending. 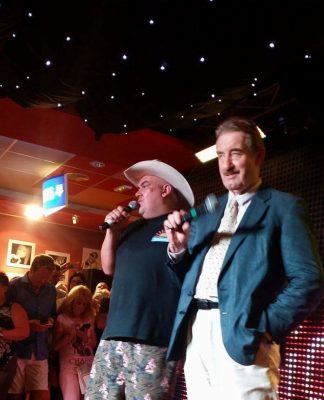 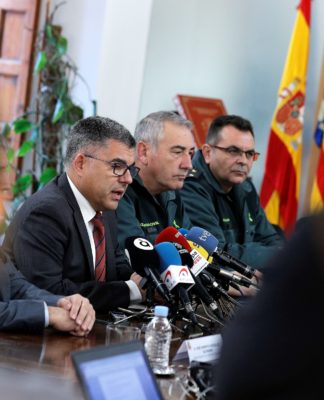 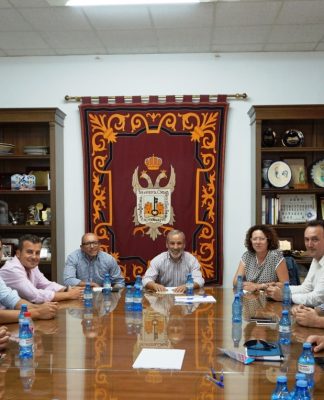