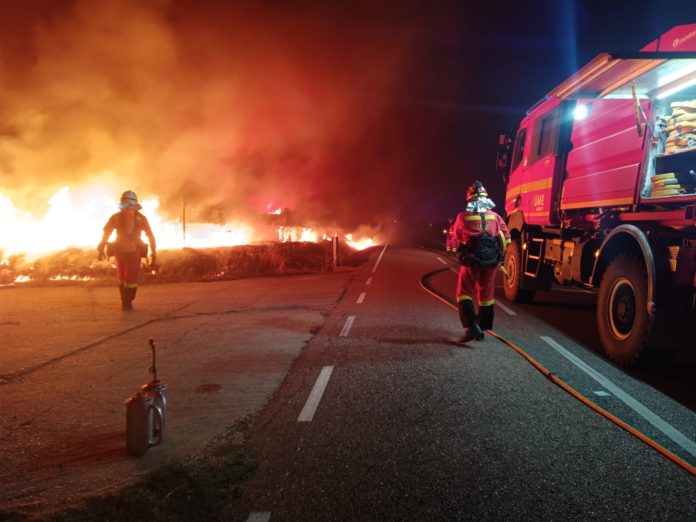 A total of 11,000 people have been evacuated from their homes over the last 10 days due to the wave of forest fires which is hitting the country, state news agency EFE reported today (Thursday).

Although many of them have been able to return to the properties, pensioner Valeriana Pastor told EFE that she broke down in tears after seeing that ‘everything was burned’.

The ministry of defence reported on Wednesday night that around 1,000 troops are ‘involved in tasks to extinguish fires which are punishing the country’. 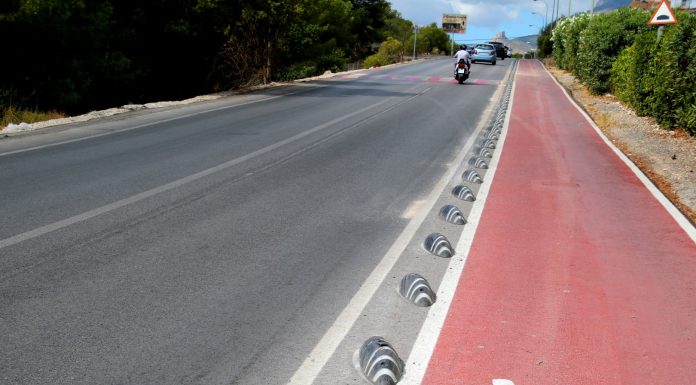 A storm of memories 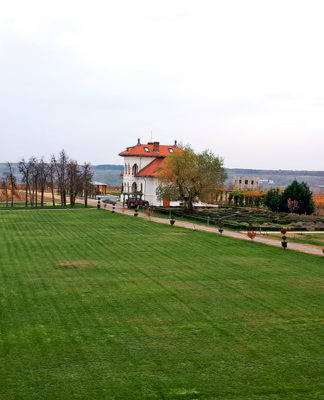 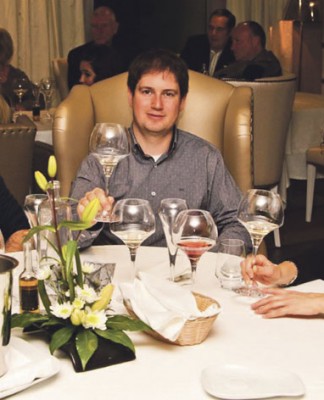