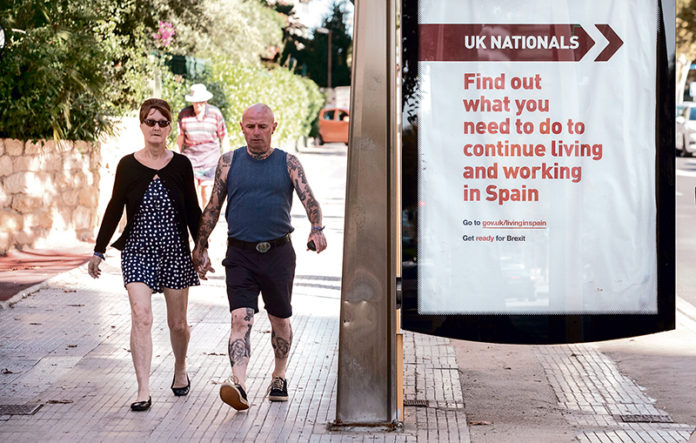 A POST-Brexit trade agreement between the UK and the European Union must be achieved “in October at the latest”, the EU has reiterated.
A spokesman for the EU Commission said the EU wants an “ambitious and fair partnership with the UK”, but a deal must be achieved by the end of October for it to be ratified in time.
On Monday, a No 10 spokesman said the Government is still confident a deal can be reached in September.