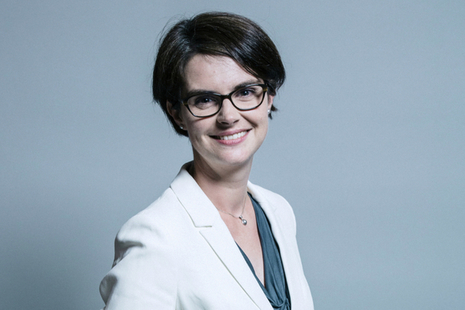 The UK government has no immediate plans to end the notorious 15-year rule which bars many Britons abroad from voting in general elections.

Costa Blanca News has been given access to a letter sent out by minister of state for the Cabinet Office, Chloe Smith MP, which is dated September 1.

In the missive, Mrs Smith states that her government ‘remains committed to scrapping the arbitrary rule that prevents British citizens who have lived abroad for more than 15 years from participating in UK parliamentary elections’, but adds that they are still ‘considering the appropriate legislative vehicle to deliver these changes’ – six years after they first promised the change. 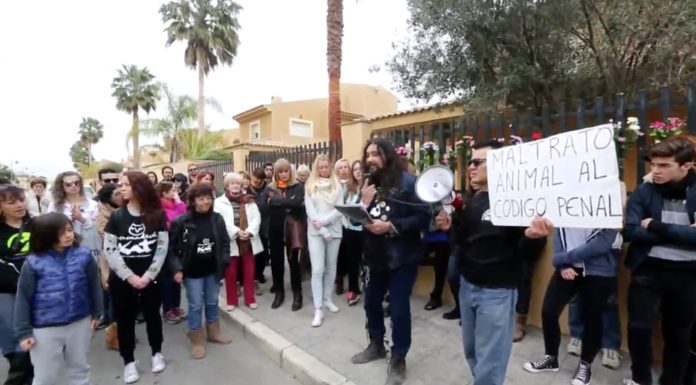 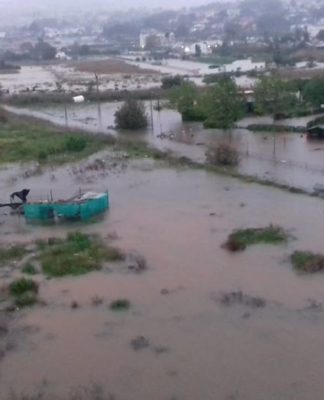 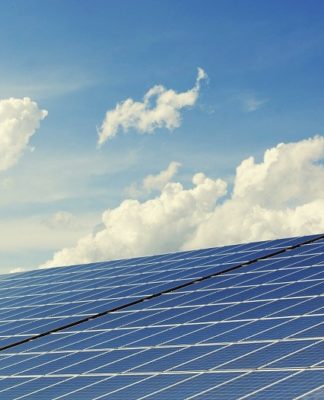 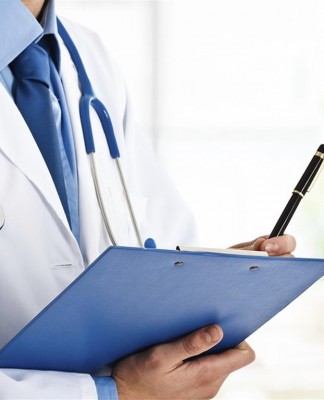