Can you please tell me why all Brits are not being allowed now to work in Europe?
My son works to fix aeroplanes and build new ones. He has worked for many years in France and Germany.

Trying to go back to work in the EU, the agencies are saying although there are many posts available for people who speak fluent English they are not open to any Brits. Although Europeans can go to work in England.

All paperwork for airplanes is in English hence the need for fluent English. Something is very wrong if Europeans can take the jobs away from the English when it doesn’t go the other way. There are many posts vacant in Europe as the average Europeans are not qualified, at one stage house electricity people were used to rewire airplanes and the Brits had to go in and sort the problems they caused.

As a further update to the lack of work opportunities for Brits in Europe, I have received this quote from my son, from a director of a recruiting agency. This position is only open to people who can work in the EU without the need of a visa. This tells me that as a British citizen who has the ability to work in Europe but can’t as he will need a visa to work in Europe. I’m guessing those Brexiteers didn’t have a clue what affect it would make to thousands of people’s lives and subsequently causing them to lose their jobs indefinitely within Europe.

I keep getting told by various UK people who are residents of Spain that why don’t you go back to where you came from, we don’t need you here, we only want tourists.

As far as the supposed trade deal that UK and Europe came to some agreement on, that’s also affecting thousands of businesses both those that sell products from the UK in Spain and those hauliers that can’t bring anything into Europe. There are a lot of supermarkets here in Spain that have empty shelves and I would assume the same is elsewhere in Europe. It may seem like everything is fine on the UK side but Europe is going to run out of space in their waste dumps soon.

Hi, I don’t know your son’s particular situation, but in general terms Brexit has taken away the rights that Britons once had to work freely in Europe.

When I came to Spain 17 years ago the UK was in the EU, so I was able to take advantage of Freedom of Movement, which basically meant that as an EU citizen I had the right to live and work in any EU country and enjoy exactly the same rights as a national of that country. When Briton left the EU that situation ceased to exist, although Britons who were already living in EU countries were able to maintain their rights in those countries.

This is what people voted for when they chose Brexit, Mrs Henderson. An end to Freedom of Movement. It will of course make it much more difficult for British people to live and work in EU countries from now on, as your son has experienced.

All the best,
Dave Jones 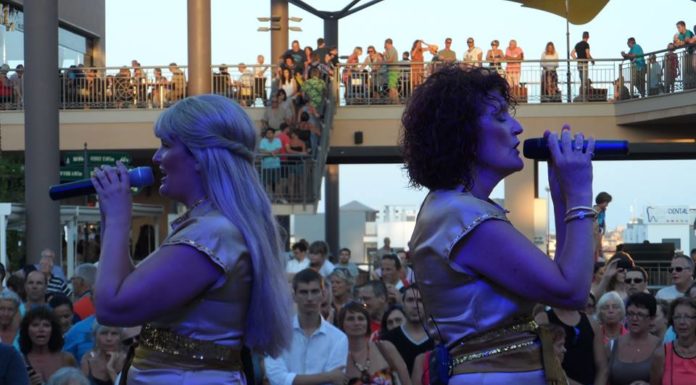 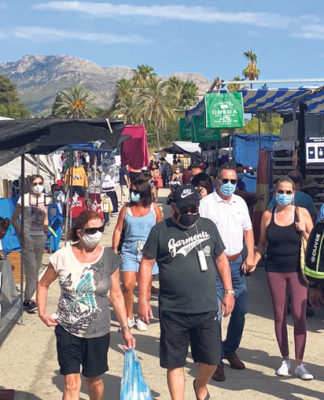 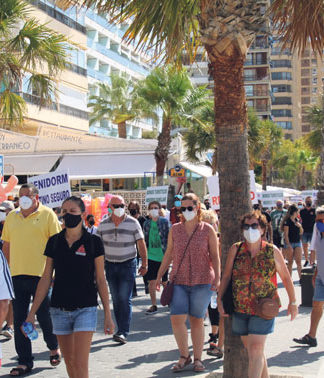 Crying out loud to save tourism 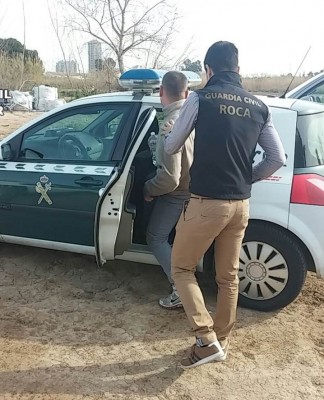