The news that the Elections Bill has received Royal Assent is very welcome.

Britain stood out as one of the few major democratic countries which did not value and honour its diaspora, either with the ability to vote in national elections or the right to receive the upgrading of their UK pension.

At last one wrong has been righted!

When I arrived in Spain 16 years ago – and despite the fact that I had been active in both local and national politics in England – I was utterly staggered to find out that I would become disenfranchised after an arbitrary number of years.

This felt extremely personal as I am descended from the Pankhurst family. Emmeline Pankhurst gave her life to fighting for the vote for women (and all men) and here I was some 100 years later about to lose my vote!

In those 15 years a small but vocal group of us have campaigned at every level including the European Commission in Brussels.

Finally, the manifesto of David Cameron promised the vote, a big victory for those within the Conservative Party, but shamefully it has taken 12 more years to get us to this point.

Even more shamefully the issue became a party political one: legislation should be passed because it is for the common good and to improve democracy, not because of electoral advantage.

Now the onus is on us – those of us who are British citizens living abroad – to overcome the administrative challenges, to register and then to vote.

I cry out to all Brits in Spain, even if you have not been able to vote for a long time, to overcome these challenges.

Each government is only as good as the participation of its electorate. We are now part of that electorate again and must do our bit and participate! 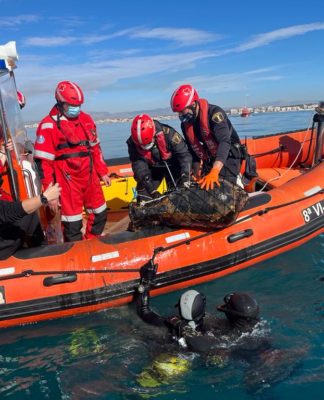 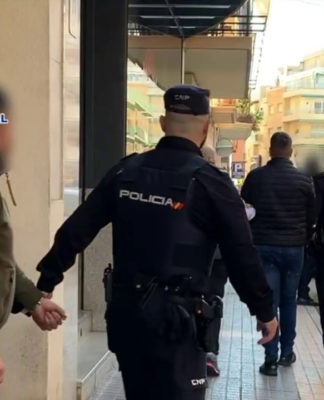 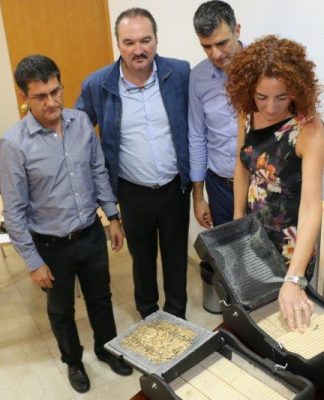 Bringing back the bats