Dear Editor
What a nice headline for an article telling us, Valenciano should be our language and that the campaign is funded by the European Commission. Who would be against spending money on supporting a local culture and encouraging a minority language?
But I don’t believe this is as simple, straightforward or innocent as it is being portrayed. Forces within the nationalist and socialist government of the Valencian region are trying to divide Spain. They are using the imposition of the Valencian language, which is a dialect of Catalan, as a tool to achieve their goal. They are following the example of the Catalan separatists, who want to establish an empire of Catalania, calling Cataluña, Valencia, the Balearic Islands and other regions in France and Sardinia ‘paisos catalans’.
In Cataluña, there are examples when the use of Spanish is punished. The Balearic Islands are suffering a shortage of doctors in the public health system due to the fact, that doctors who cannot speak Catalan are being ‘encouraged to find alternative employment!’ Valencia has failed thus far to impose Valencian as the only language to be used in the public administration. The highest court of Valencia has directed, that this imposition of Valenciano goes against the Valencian constitution, which states, that there are two official languages, Spanish and Valenciano.
This said, laws and instruction have been implemented that remove/reduce Spanish in the educational system. Children (3-5 years), enrolled in public schools now, can be instructed with 25% of lessons in Spanish. For me the worrying trend is that in many schools they are no longer offered any Spanish at all.
Please remember, that these impositions come from a minority. In all ‘paisos catalanes’ (except Andorra) Spanish speakers are the majority. Worldwide native speakers of Spanish count in excess of 570 million, while Catalan speakers account for approximately 10 million. For information, there are 340 million native English speakers.
I support funding culture and languages, but I do not support spending money on suppressing/ousting Spanish as a language! It is in the public records that the town hall of Castellón, spent €270,000 on changing the back of the uniforms on the local police force from ‘Local Police Castellón’ to ‘Local Police Castelló’!
I believe that we are the subjects of a stealth strategy that has been implemented, to all but remove Spanish from our children’s curriculum and enforce the use of Valenciano in our daily life. It’s important that readers through articles and letters printed in Costa Blanca News, get a balanced presentation of important issues, more so when political menace is driving such promotions of Valenciano. 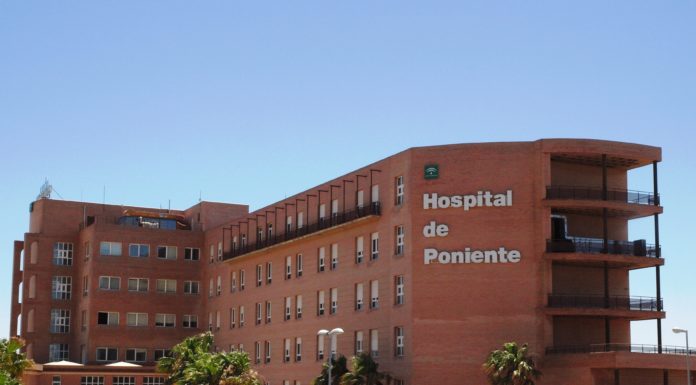 Torremolinos cracks down on dog owners who fail to scoop poop 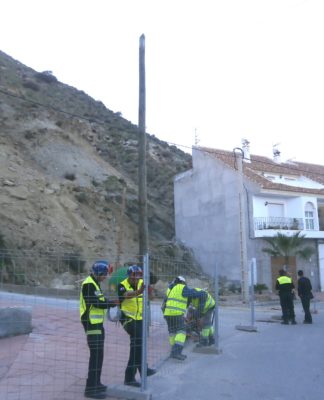 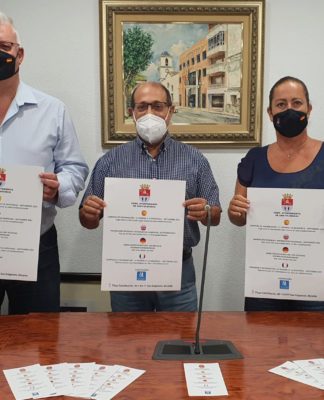 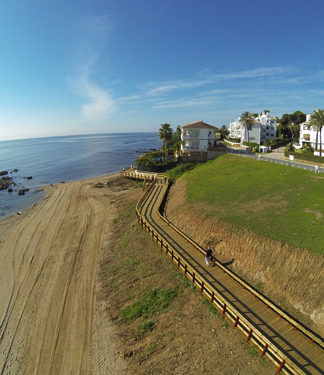