I would like to highlight an issue recently encountered regarding the policies and procedures of the Insurance Division of Sabadell Bank.
In February, we purchased an insurance policy covering buildings/contents etc., described by the Bank as a Home Protection Policy affording “the fullest home cover”.
In August, we suffered water ingress during a particularly violent storm. We checked with our local branch of Sabadell who confirmed that we should be covered and so we initiated a claim.
Shortly thereafter, a man attended our home, checked the gutters and took some photos from photos we had taken during the storm. We heard nothing further and so at the beginning of October we chased them. We were informed by email, on October 4 that we were not covered because their expert’s reports said that the ingress was due to ‘the deterioration of the concrete lining in the roof and walls’. We asked them for three things, firstly to disclose a copy of their expert’s report. Secondly to disclose the results of tests carried out on the concrete which supported the conclusions reached and thirdly to confirm the qualifications of their expert.
We were told by email that their experts report is an ‘internal document’ and will not be disclosed. Our other queries remain unanswered. We have pointed out that it is nonsensical to suggest that their expert’s report is an internal document when clearly it impacts directly upon the contract they entered into with us.
If they are seeking to rely on this document to repudiate their contractual obligation then logic, if not fairness, demands that such be disclosed. Our mails remain unanswered and so we have initiated their complaints procedure.
It is not the fact that cover is denied that concerns us, we are in no position at this stage to assess the viability or otherwise of our claim, indeed it will be necessary for us to locate and obtain a report from a suitably qualified individual to confirm matters.
What is of concern is the policy adopted by the bank. There is clearly no integrity or transparency in commercial practices that seeks to hide pertinent facts behind a wall of secrecy applying this practice enables the Bank to send out a junior clerk on a cursory inspection and then deny liability whilst maintaining the report made is an ‘internal document’.
We posted details of our experience on our local forum and were amazed at the number of people who responded saying they suffered similar experiences on a variety of differing claims and so we wonder just how widespread these prejudicial policies are?

Fortresses in the wars 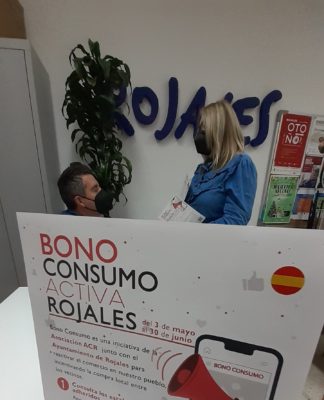 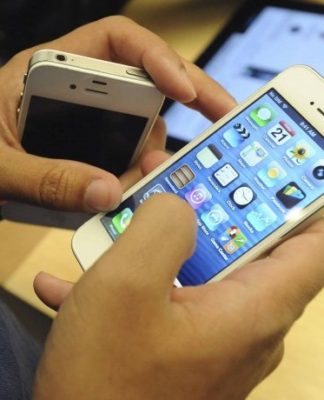 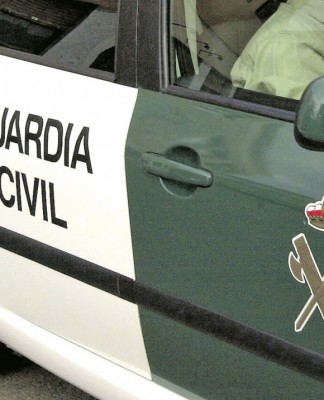 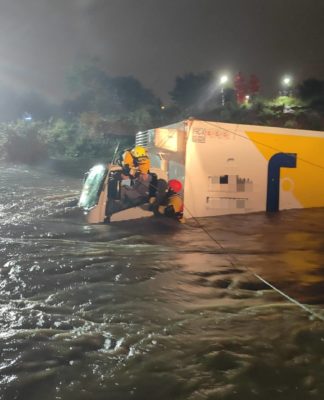