This happened in April next to the tourist info point in Torrevieja. It is a true story. English is not my native language, so please forgive any mistakes.
We were on a tourist trip in Torrevieja for a couple of weeks and what happened one afternoon was absurd.
There was a small car accident in the centre of Torrevieja. I and my wife saw it, and we went to the scene, if witnesses were needed. One car driver was Spanish and the other an elderly British man. This Spanish driver’s behaviour was a bit aggressive so we went to help the British man. We called 112 at 13.58pm for the police. It took almost one hour. When the police arrived the scene, they approached us. We say ‘hola’ they say ‘hol’a. When I asked do they, please,speak any English, the police said, ‘we are in Spain and we speak only Spanish?’ Saying that, they started threatening behaviour toward us. We said that we are the witnesses of the accident but the police just speak very provocative style to us. The police said literally to go to hell. One policeman said that just provoke, provoke, and he get a reason do something about us. My wife speaks little bit of Spanish.
Everything started when I asked them if they could speak English. After that, they almost arrested my wife and me. It was absurd. I do not know what to think of all of it.
The police never even ask what we are doing there or what is our position regarding the accident. I was trying to tell them that we saw the accident and therefore we are witnesses. Of course the police, as they said, do not understand any English at all. Why then argue almost five minutes the situation in Spanish if we don’t understand Spanish language? They just wanted to bully us. One moment the other police trying the catch my wife physically without no reasons.
Only thing I would say was that these two officers were so threatening, pre-attentive, aggressive, racist, discriminatory to us, accident witnesses, that you have to do something, maybe more training how to dealing with people (tourist). More lessons of psychology etc.
I do not know what happened to John who was involved in this accident. How is John’s legal protection doing? I do not know that because the police prevented our story of the accident.
Is this kind of behaviour standard in Torrevieja police department? Half of the residents in Torrevieja are people who come from Europe. Torrevieja has every year more and more tourists and the police department wants to welcome them for behaving like this? I hope not.
If I call the police in English, I would assume I will get service from the police in English, yes.
One more thing what happened was when I asked one of the policeman, can we go now in English? His reply in Spanish (my wife heard that) run from here!!!
So, what kind of officer says things like that?
We were just wondering… 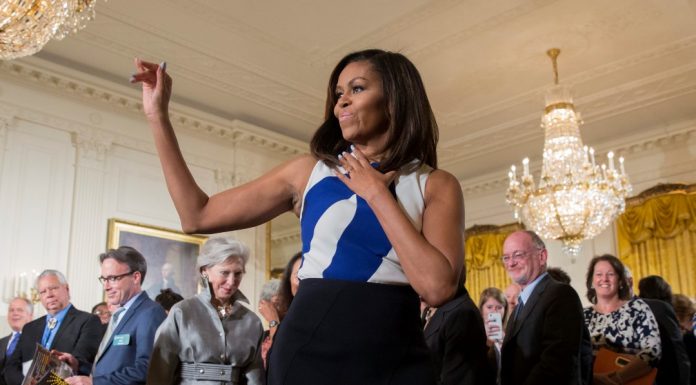 US First Lady to visit Madrid this week 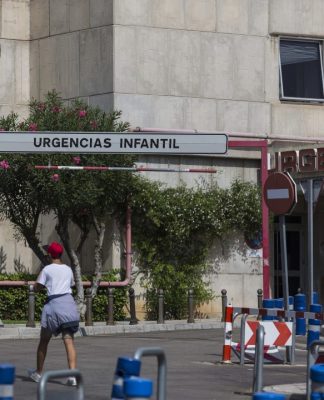 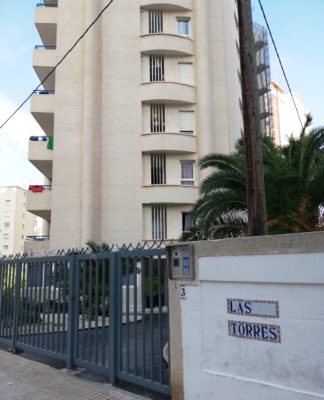 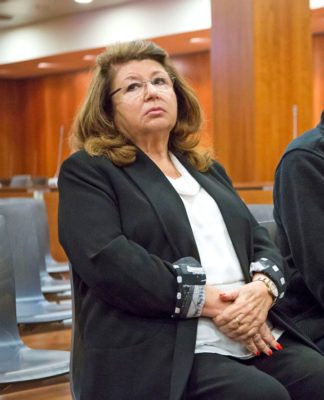