Yesterday I accompanied a neighbour who had a problem due to her leg which had swollen to twice the normal.

At Acequion we registered for urgent treatment, we only waited 20 minutes until she saw a doctor. The doctor called me into the room and asked if I had a car, and if so take my neighbour straight away as he suspected a possible embolism. At the hospital we waited an hour before she went into the classification room where a very young doctor took her blood pressure and temperature but never examined her leg then she was sent to out to wait. In my humble opinion triage/classification is an important position deciding what patients are urgent and who can wait a little longer, but that position should be held by a more experienced doctor.

I had business to attend to and I left returning at 18.00 where she was still waiting to be properly examined. Having attended the hospital four months ago with a similar problem I had waited six hours until I was passed through to the treatment boxes where I waited an hour but was then seen by a vascular surgeon who diagnosed the problem prescribed medication and I was discharged after eight hours. I presumed she would not be too long so I left asking her to call me and I would pick her up after her treatment.

I kept in touch by WhatsApp every hour but by 23.00 I went back to the hospital, where I asked at reception for a reclassification as my neighbour had been here for 13 hours and she was in pain and needed treatment. I also spoke with a nurse who showed me a list about 20 patients still waiting to be seen.

It was then I noticed an elderly couple who were there at 10.00 from when we first arrived. After waiting with my neighbour for another hour the nurse suggested we go home and return at 07.00. I asked him to look at her leg and tell me she can go home. My neighbour wished to stay and wait for treatment. Again I asked her to keep in touch and I left at midnight.

At 00.45 I received a message she was going for an X-ray and to give blood samples and she would get a taxi when she was discharged. The next morning, I had other business to attend to and when her security door was closed, I presumed she was sleeping.

However, on my return it was determined she was not yet at home. At 13.15 I phoned the hospital to try and discover some information after pressing 3 for English the phone rang for four minutes when a Spanish speaking lady asked what I wanted I explained that I pressed 3 for English she informed me there was nobody there that spoke English. I said I would continue in ‘castellano’ but before I could continue my neighbour came into my house. After asking after her health, she gave me the following breakdown of her experiences after she contacted me at 00.45. She gave blood and was left in an anteroom in a more comfortable seat. She then asked every hour as to what is happening and was informed, they knew she was there and to wait, then at 05.30 they came for more blood samples eventually at 07.30 she received notice that she would have her ultrasound, but it was 11.00 before she got the ultrasound, which luckily showed no embolism, she then waited until she received a painkilling injection and a prescription for anti-inflammatory medication. She was informed that she had a severe infection possibly caused by her knocking her leg. She was discharged at 13.00, 23 hours after her arrival.

When will reality strike and Valencia admit they know nothing about successfully running an efficient hospital? This is another indictment of their competency with lack of staff with only four doctors being on duty in the A&E.

Last week Torrevieja mayor Eduardo Dolón received assurance from the new Valencia health councillor that staffing levels would be raised for the influx of summer visitors but what about the citizens that live here, are we not deserving of decent treatment and waiting times now, not just when visitors are here?

Even Ryanair must give refreshments to clients who are delayed. I believe that someone should be available outside the treatment area to help and assure those waiting for such a long time to be seen and treated. 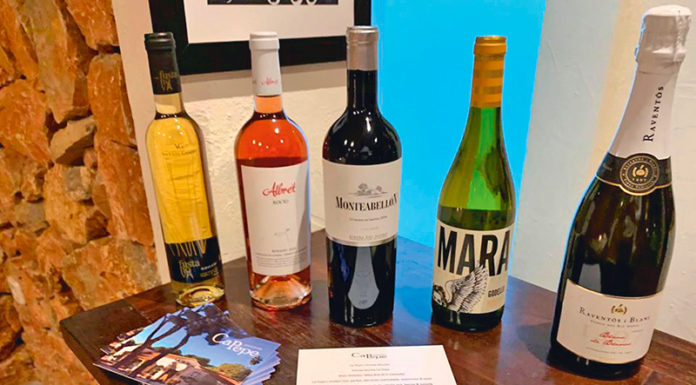 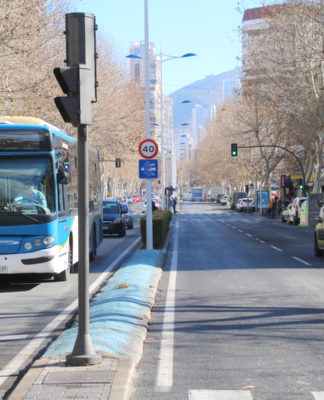 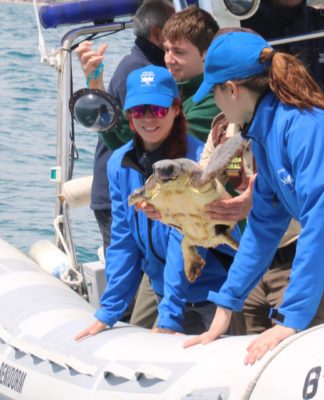 ‘Benidorm’ is released back into the sea 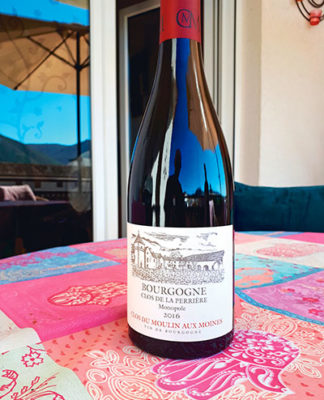 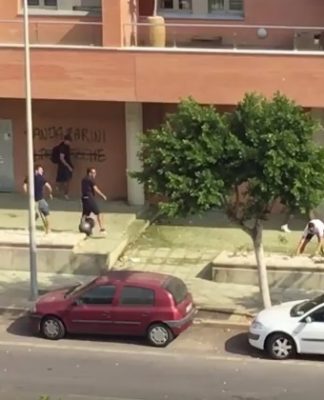