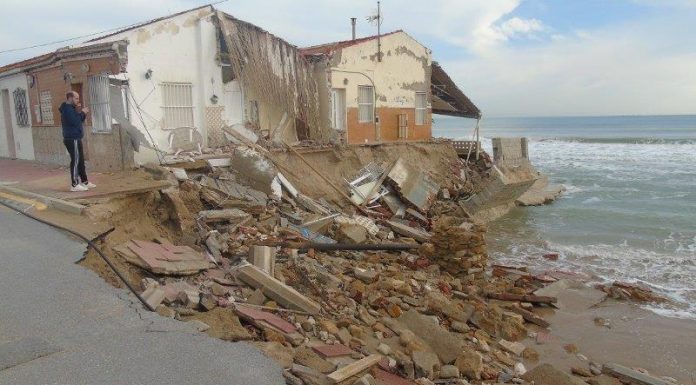 Call to build inland alternative to A-7 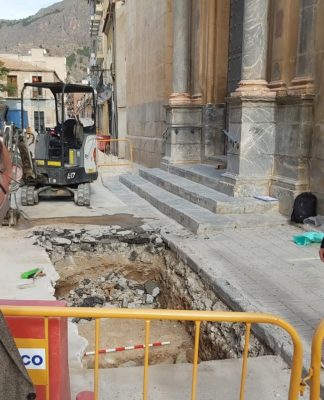 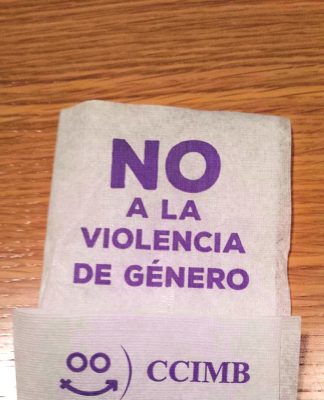