Having read and re-read the Brexit for and against articles, can I just add the following information, based on facts and common sense! It would be stupid for the Spanish as any other EU country to turf out or make expats’ lives miserable.
We have on average 10 family and friends over for holidays (ranging from seven to fifteen days). They spend about £500 a week, plus flights, some hire cars. If every expat has an average, say, of two for a week, that’s over £1,000 plus into Spain’s coffers per expat. That’s a lot of money.
Then let’s look at the NHS, who pay the Spanish for our healthcare. Which is higher than the Spanish pay in the UK. A large percentage of expats very rarely use the Spanish NHS, so that is clear profit. We also use the dentist and pay.
Then there is the money coming in from our pensions spent in this country. Houses, cars, furniture, food, drinks, vets, utilities, etc, etc.
There has already been a previous exodus which created problems. The next one, if things alter unfavourably due to Brexit, will be even worse. House prices would slump due to people moving back to the UK and unoccupied houses cause problems, as does a drop in the number of people living in smaller communities.
Let’s look at students. The Spanish are the seventh highest EU country using universities and higher education in the UK. (Did you know EU students for 16 hours a week spent on courses can receive benefits and can also work for 16 hours a week on top, entitling them to the NHS, pensions, bus passes, etc)? These are usually higher education students. Britain takes in 124,575 higher degree students, then a further 395,035 plus in higher education per year (figures based on 2014/2015). Would you believe that? Sorry, I can’t find figures for the UK students studying in the EU.
Or what about the consumables Spain sends to the UK? Is it going to be thrown away? If they charge more there are other countries out there. The UK imports more than it exports. Another loss? Businesses/banks run by Spanish in the UK. Are the UK going to throw them out or vice versa?
The real big one to the Spanish would be tourists and house purchasers from the UK. Would the Brits be happy if Spain turned on the expats? The Brits won’t retire over here if they treat the expats differently. Is it a chance the Spanish want to take.
Let’s face it, it is a two-way thing which will need to be sorted out. But in my mind the loss is to the EU, who have walked over all the EU member countries, but especially the UK. The UK will survive, so will expats. It is in no one’s interest to rock the boat, and if a country does do the dirty, they might find a lot of dirt turned on them…
But I for one do not want my country, with my family in, invaded by yet another penniless East European country’s immigrants, who do not conform to British laws and just go to get the benefits!
Yours sincerely
Mrs B Howman

PS: I came over from the UK because my money only allowed me to exist and going out on my own was not an option. Rent was £500 a month and no garden or parking, noise day and night. Over here, €300 rent with garden, car parking on my land and views, peace and quiet. Plus my arthritis needs no medication over here – a massive plus. 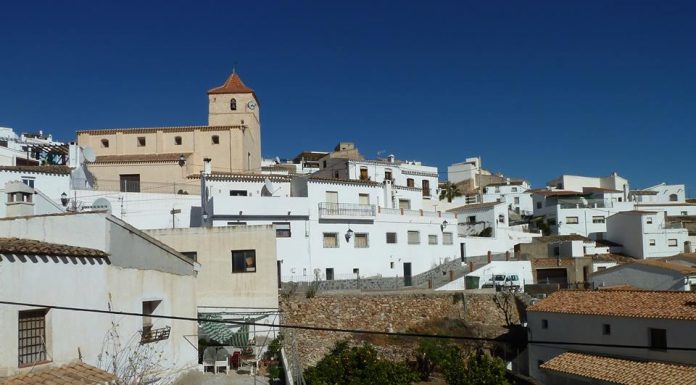 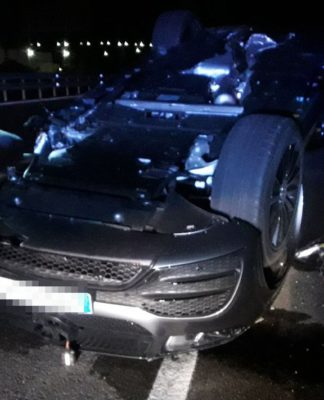