I love the mountains of Spain. The walking is first class. The scenery is well worth the effort. My husband and I have done many a mile through woodlands of mainly fir trees.
One day some years ago, we saw a line of caterpillars trotting head to tail across a road. There were possibly 70 caterpillars in a line and at the time it was quite amusing to see.
However, when I researched it on the internet I found they were what came from webs we saw hanging high in the pine trees. Further reading proclaimed them a pest which defoliate the pines, the needles turn brown and the tree can die. Not only that, if touched by people or pets, could be fatal!
They are not active yet in January but soon they will be again on the move; in March to April.
So many trees are now suffering and dying throughout Spain; I’m not sure about the rest of Europe. It is not in the UK yet and hopefully won’t appear there. It’s probably too wet there. There is plenty of new planting to be seen but it’s of no use if the consequences of this caterpillar are so devastating.
I’ve seen only one person trying to cut this pest out of fir trees but he is putting the webs into a compost bin which I can only imagine will make things worse as the caterpillars will feed and move on their way to pupate and become moths, spreading the problem further.
Is anything positive being done? Especially in the national parks?
Elizabeth Ketley

Dear Mrs Ketley
Every year the authorities put out a warning about processionary caterpillars. You may have missed our January 12 edition (page 30) that included a lead article saying the warning has been brought forward this year due to the high temperatures. Local councils, in conjunction with provincial and regional authorities, carry out preventative spraying during the ‘nesting’ periods and also remove nests (resembling cobwebs) in Spring. However, due to the large number and size (thankfully) of pine tree forests and other natural parks in the region, it is impossible to reach all areas – which is precisely why these warnings, especially to pet owners, are published in Costa Blanca News every year. 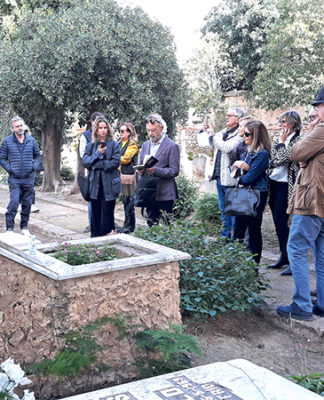 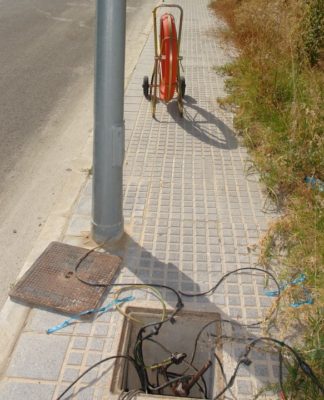