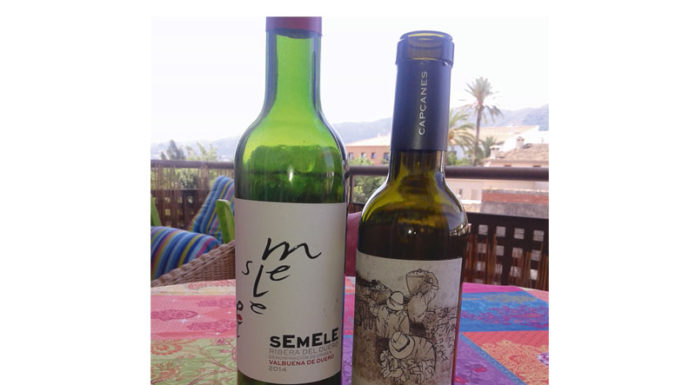 Mine’s a not so swift half, please 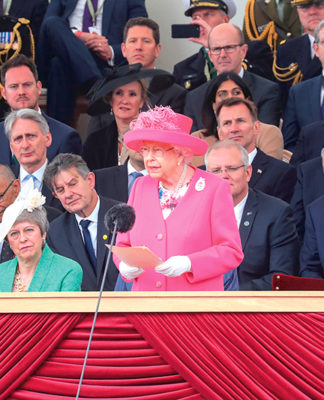