Home Costa Blanca North Letters to the editor Terrorists shot – what would have happened in the UK?

With regard to news coverage of the officer in the Legion, otherwise known as the “Bridegrooms of Death” being given a round of applause by his colleagues and rightly so, for shooting dead four terrorists, can you imagine what would have occurred if this shooting have happened in the United Kingdom?

Most likely, the officer concerned would have been immediately removed from duty. Taken to his base station. His firearm removed for forensic investigation. Debriefed as to why he discharged his firearm in a public place, and who fired first, and oh! Did he shout a warning that he might fire a bullet or three? Bought before members of the Independent Police Complaints Commission, or something very similar. Placed on extended leave, being advised to prepare, with his Police Federation representative, his defence to be used, when he’s dragged before the Crown Prosecution Service in a month or so. While politicians and “The Great and The Good” continue to put petty restrictions on our brave constables at the sharp end of policing in the UK, I really do fear for the old country. 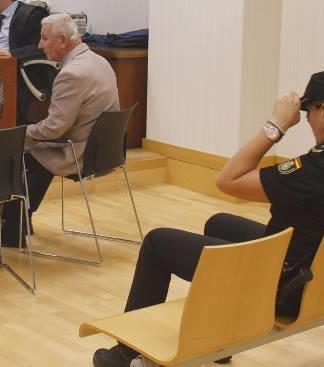 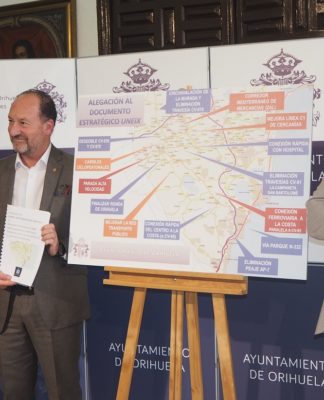 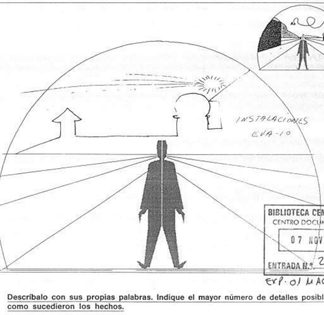