I picked up a hard copy of your fine paper in Alicante City and read it with interest. Much of the contents was the reporting of positive initiatives by politicians and other officials. All well and good. I admire the Left-wing government running Spain and believe in most of what it is trying to do. However, I have one criticism.

The banning of tobacco on beach-front cafe terraces is unnecessary. Smoking is not the healthiest of habits, for sure, but it is a freely-chosen mild indulgence which does not turn people into monsters, and those who indulge should not be treated as such. Enough has been done by the health authorities all over Europe to make people fully aware of the long-term risks (remember that the wine and beer others indulge in are equally risky!). There is no need to force people onto the streets. In fact, it is better that they smoke on premises, suitably distanced or sectioned-off, where ashtrays can be used.

If the Spanish Government wants to create the good society, it should rescind these draconian and illiberal regulations, which are reminiscent of Franquist bureaucracy. Such rules would have put off free spirits like George Orwell and Ernest Hemingway, those two great literary lovers of Spain. And they will make ex-pat and tourism money go to more relaxed destinations. 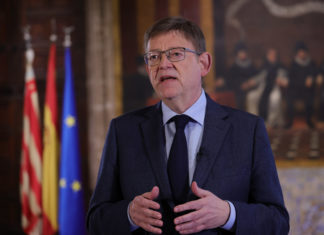 July 1, 2022
0
A range of additional measures have been approved – or are about to be passed – to bring down the cost of living for...

Pier project on the way 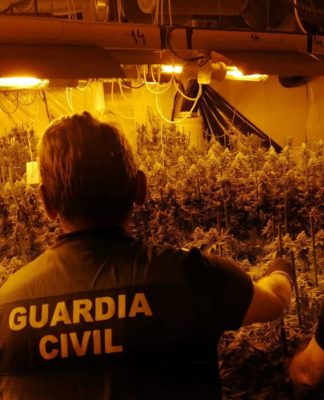 A matter of concern 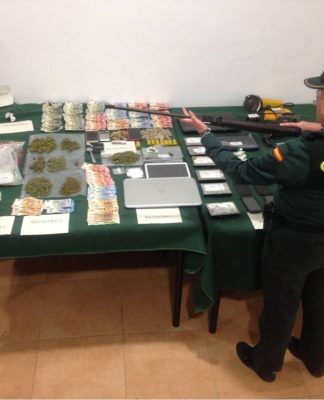