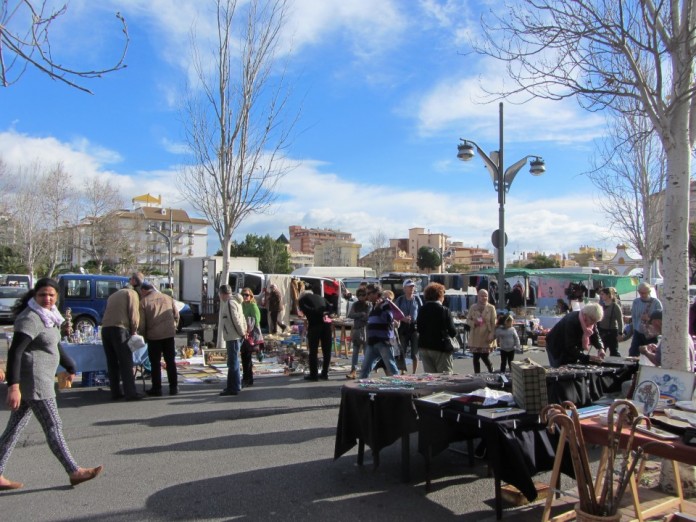 The Costa del Sol’s deficit of rain deepened in February, with just 38% of normal rainfall for the month.

Using Málaga city as a reference point, just 23mm of rain was recorded during February, compared to the 60mm considered normal for the month, according to state weather agency AEMET.

Málaga’s dry February was in contrast to the nationwide figures, which showed 66 percent above average rainfall for the month.

From the beginning of the hydrological year on October 1, 2015, to the end of February, Málaga posted a total of 220mm of rainfall, barely over half of the 414mm considered normal for the period.