Dear Sirs,
I was perturbed to read Tony Broadbent’s letter explaining why he disliked the EU so much – it contained numerous falsehoods and I am alarmed that your newspaper did nothing to corroborate any of his statements.
The EU is in no way a dictatorship, it is a clearly democratic, accountable body with elected or appointed officials in roles with clear, transparent oversight – see democraticadudit.com for details.
It does not cost the UK £54 million per day – the actual figure is less than £25 million, a figure that can be checked at numerous well-respected sources such as fullfact.org. On top of which, the benefits we get thru’ membership of the EU cannot be over-stated – it is the best bargain the UK ever struck.
Britain, like all other EU members, elects its own representative MEPs and does have a veto. That we vote the likes of Farage, who take our money in salary and pension in return for doing nothing, is more a reflection on our stupidity for electing him and his ilk than evidence against the EU.
Mr. Broadbent’s apparent hatred of the EU is not an isolated case and many years of the UK government blaming its incompetence on EU laws (which the UK must’ve agreed to) has exacerbated this in a most irresponsible way. Other than this, I fail to understand the origins of such bile, except perhaps, ‘patriotism is the last refuge of the scoundrel’.
As for Mr. Broadbent’s comments re wars and Britain’s role – these are irrelevant, bear but scant resemblance to historical fact and are best ignored, much like the rest of his post.
He is however, correct in that wanting to live in Europe but not be part of the EU is a valid position to take, albeit having to acknowledge the extra bureaucracy and cost this will incur to himself. 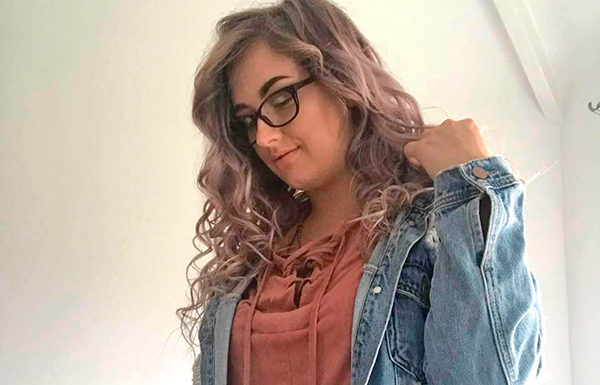 No answers to Kirsty Maxwell’s death 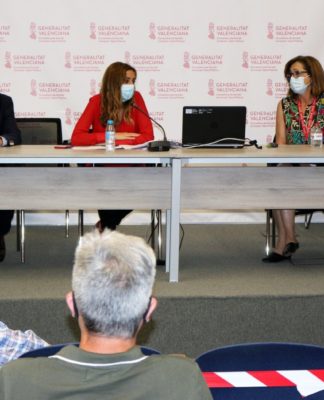 Doctors to review drug prescriptions for over 65s 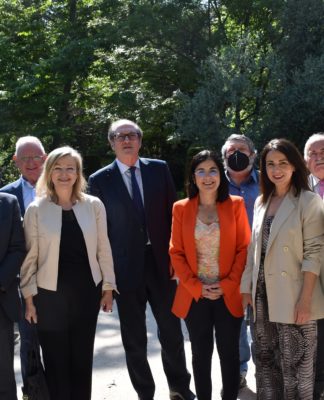 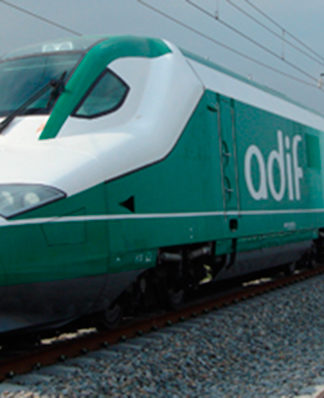