Dear Mrs Garfield and Mrs Vilanova
Your letters to CBN published in the edition of November 17-23, 2017 pained me deeply, simply because both letters reflect exactly how many English people feel about Europe and how many others in Cataluña feel about Spain.
Do you honestly think, Mrs Garfield, that we, Europeans, or, as you say in your letter, “they”, are desperate for your money? Do you really think we are afraid? I, like many other Europeans, am not afraid that England is “going it alone”, but it is only natural that we should feel deeply sorry and in fact fear that the great dream of a better, prosperous united Europe, from which millions and millions of people could benefit, may start giving signs of fragility.
I like to believe that the project for a big united Europe (UK included, of course) was born out of a noble sentiment. On the contrary, one doesn´t have to be a genius at reading between the lines to see that your letter, Mrs Garfield, is full of hatred, and I´m absolutely positive this is certainly not the way to get a better future, not only for English children but for ALL children to inhabit this planet in years to come.
As for you, Mrs Vilanova, however unfortunate any of Mr Hudson’s statements may have been, it doesn´t alter the fact that you pose yourself, like many others, claiming independence as the poor victim of a totalitarian regime whose government use their police and Guardia Civil to beat up poor, peaceful, law-abiding citizens, preventing them from expressing their ideas democratically.
Well, Mrs Vilanova, we happen not to see it like that on this side of “the fence” or, rather, in the rest of Spain.
Our country may be far from perfect and we suffer the consequences of corrupt politicians and even social injustices, but this is all over Spain, which means Cataluña as well.
We Spaniards (Catalans, and everyone from each autonomy included) voted for the Spanish Constitution and we have to abide by it. I’m old enough to know what it is like to live in a dictatorship, but Spain is a free, democratic country now, with her virtues and defects. You and many other Catalans prefer to be Catalan only, but the problem is that many other Catalans and millions of others in the rest of Spain want to continue being Spanish as well as Catalan, Basque, Galician, etc, etc.

Yours most sceptically
Francisco Teruel

King for a Day

Maths – the part it plays in sparkling wine appreciation! 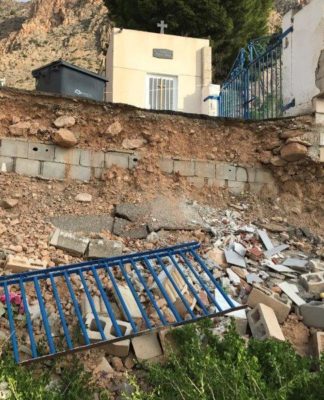 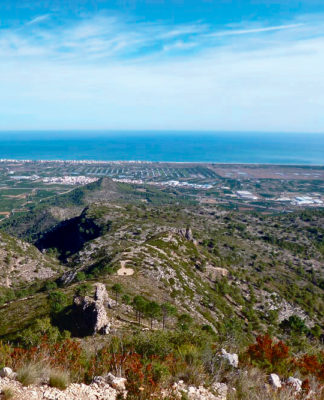 Car exhausts, noise and other things