Many commentators in the UK suggest that the figure for deaths from Covid 19 is somewhere between 50,000 and 60,000. At the time of writing, the official figure was 36,914, and this is the figure I have used for subsequent calculations of the number of people directly affected by these deaths.

Firstly, assume that only 60% of the 36,914 produced children. Taking the current average of 1.75 births per woman (the lowest figure ever recorded) gives a figure of 38,760.

Suppose that 75% have an average of 4 other close relatives: another 110,742, giving a grand total of 167,959 individuals directly affected by the loss of a loved one.

It will be clear that I have significantly underestimated the number of people who have lost a relative. For example, I have no children but, in addition to my wife, I have 8 other close relatives who would, I presume, grieve my death. Factor in friends, colleagues, neighbours (and their families) and the majority of the UK population will have been touched in some way by the tragedy of this pandemic.

We are told that around 90% of the population scrupulously observed the rules of lockdown, seeing the sense of measures designed to protect lives. For many, this has meant great personal hardship, trauma and sacrifice. Loss of jobs, business collapses, the effect of isolation on mental health and, above all, the unimaginable pain of not being able to be with a loved one close to death, of not being able to attend their funeral.

Dominic Cummings clearly marches to the beat of a different drum from the rest of us. From the look of bewilderment on his face, he obviously does not understand the public reaction to his trips to Durham and Barnard Castle. Why this is so, your guess is as good as mine.

More seriously, the pathetic attempt to explain and justify Cummings’ conduct by Boris Johnson and his cronies demonstrates arrogance and contempt for the general public beyond belief.

Scotland, Wales and Northern Ireland have seen a further benefit of devolution as their governments follow an independent course during the pandemic. The English are not so fortunate, but I expect they will continue to follow the rules and quite rightly, because the virus is in for the long haul, and we still need to save lives.

Even before the Cummings incident, the government had lost trust and respect for its handling of the crisis. Following the revelations, Johnson had a clear and proper course of action; ask for Cummings’ resignation and, if not forthcoming, sack the man.

Now, for some reason desperate to retain the services of a discredited advisor, he is trying to sweep things under the carpet, hoping the public will forget and forgive, again demonstrating his contempt for the ordinary man and woman.

There are at least 167,959 people who will never forgive and forget. I suggest that Johnson will discover that there are many, many more of the same opinion. 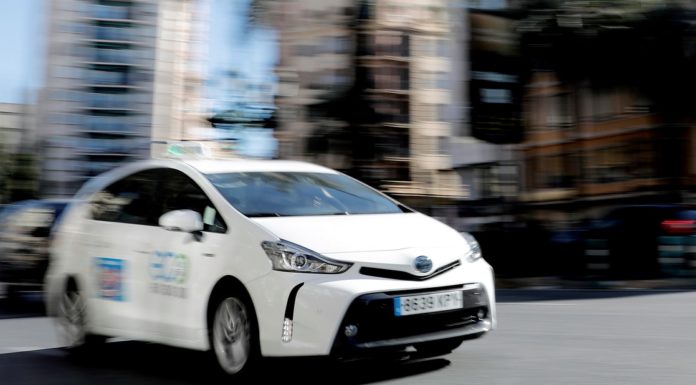 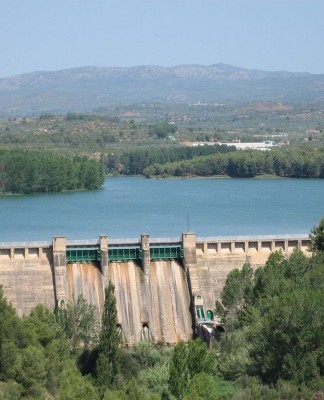 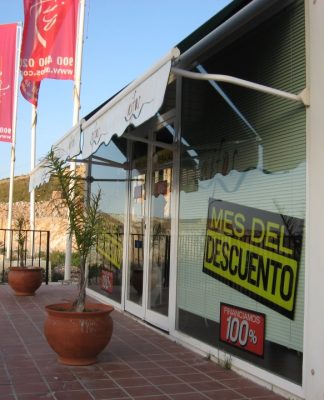 Aifos chief sentenced to three and a half years

Not just the English…