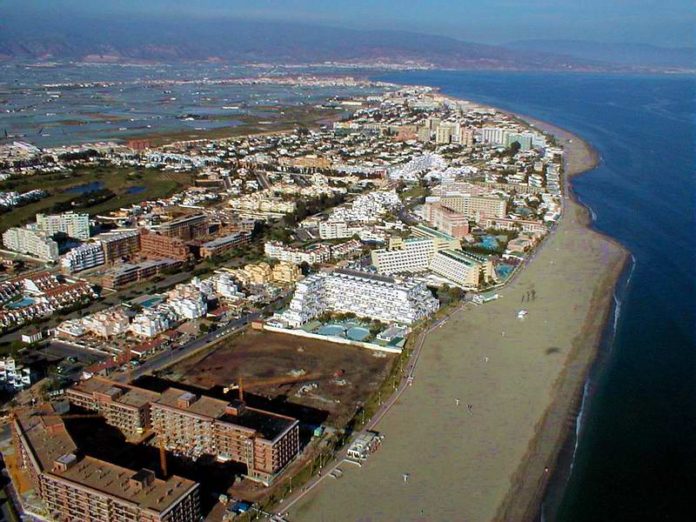 There has been a sharp rise in the number of complaints against hotels in Almería, the Junta de Andalucía has said.

In 2016, there were more than 115 complaints, representing a 27.8 per cent increase in the sector, which includes travel agencies and aparthotels.

The majority of complaints were related to breaches of contract, a refusal to refund clients and poor service standards.