The report on the 15-year expat voting rule prompted me to recall the following: “No taxation without representation is tyranny.”
This is a phrase attributed to James Otis in 1761.
It was a rallying slogan for the colonists in the lead-up to the American Revolution.
The colonists were taxed by the British Government but had no vote in parliamentary elections.
Perhaps in 2016 the journalists of the Costa Blanca News could spearhead a European Revolution.
“No taxation (by any government) without representation.” Where, of course, “representation” means the right to vote.
Perhaps a potential hit on the various treasuries will focus their minds!

A lane in Spain can lead to so much pain

Hundred months are up 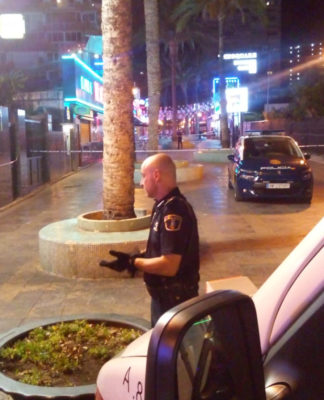 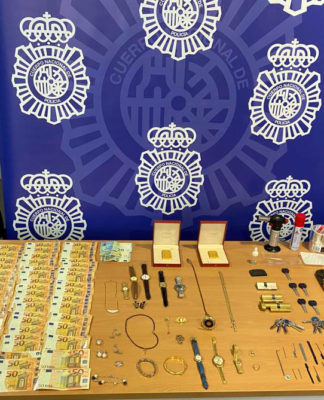