Dear Editor
Apparently the inhabitants of the El Aspre / Orbeta urbanisation are to blame for their ‘over use’ of the Basura casita on the way down the hill off the urbanisation.
Last year, you may recall, 18 large bins were removed from the urbanisation, which provided adequate space for the rubbish – including the summer vacation months. Those bins were sited where there was good parking and easy access to the bins, which were covered and thus safe from cats, rats and insects.
At the time the bins were removed, the new casita had not been finished. When it was, only six bins were provided. Open at the bottom for rats and mice…and at the top for the insects.
A key code lock was then installed and residents had to go into town to collect their recycling bins and code number. Anyone not resident, or renting holiday homes, did not go to get a code.
The bin lids soon broke, and were open, with people throwing waste food in – often loose, without the biodegradable bags available from the Ayuntamiento. The shed stank.
During the summer, bags were left outside the casita as holiday/part time people had no code access, or hadn’t bothered to get one from the Ayuntamiento. The key code terminal failed several times, so the door had to be propped open. (Recently, the rains have swollen the wood so the door doesn’t close at all).
Finally, another larger casita was provided, in another part of the urb on Calle Barrancs…but not actually very handy for those who pass the old casita every day.
However, residents have had calls from the Ayuntamiento, complaining they are ‘over using’ the old casita provided for them, and have to use the Barrancs one. No mention whatsoever, that the old casita MIGHT ACTUALLY BE TOO SMALL for its intended use and the number of residents that have to use it.
No, it’s our fault of course! I live very near the smaller casita, and have absolutely no reason to drive up and over another part of the hill for an ‘specially approved’ visit to Calle Barrancs…but I have been told I have to do this! How I would love to take all my bags of rubbish and dump them outside the Orba Ayuntamiento each week. Bah Humbug! 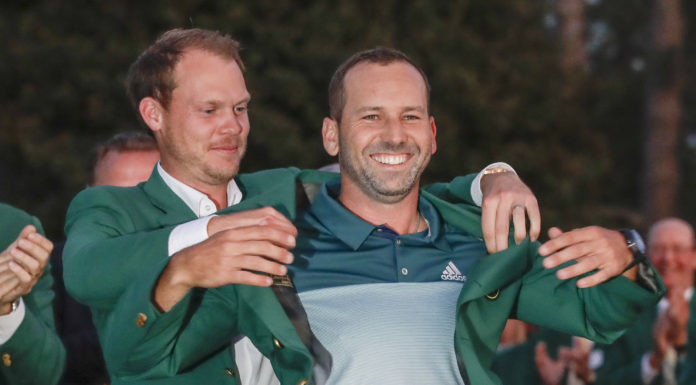 First case of Zika in Alicante 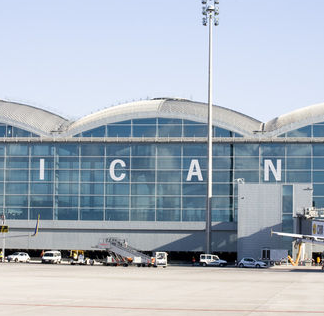 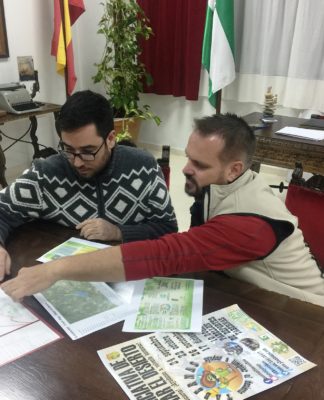 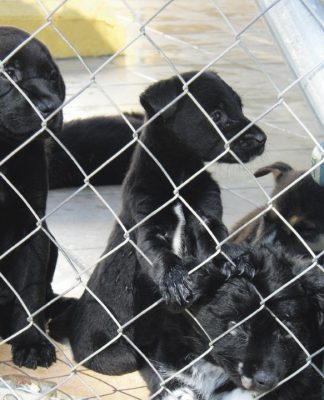