Dear Sir/Madam,
Please see below an article, which is an update of a petition that was sent to the EU Parliament on behalf of the residents of Monte Pego.
I hope that you can make use of this either as a letter to the editor of an article in its own right.
If you cannot make use of it please feel free to forward to any publication you feel appropriate. I would appreciate that you could let me know if you do use it.

Making a stand can bring rewards

Having the courage to confront injustice is never easy. Perversely, the often long and difficult journey makes as many enemies as friends, and the temptation to give up becomes strong.
Hard lessons are learnt along the way: such as the innate ability of those who hold the power to defend the indefensible; that the legal system can cloud issues rather than clarify, and become part of the problem; that politicians’ promises are merely words.
But sometimes despite all these difficulties, a stand just has to be made. And when that brings rewards, the feeling is one of pure joy.
This tale is all too common in Spain. The residents of an urbanisation caught in the crossfire of a legal dispute between a Town Hall and the developer that has lasted 16 years. Because of the dispute, no basic services, no maintenance or repair are provided by the Town Hall (despite collecting tax by Suma for the same 16 years), with the inevitable problems for the infrastructure.
When this involves the sewage system for 1,500 dwellings, the problems can rapidly become serious. For the residents of the beautiful urbanisation of Monte Pego, on the Costa Blanca, they did.
For many years, the water discharged from the sewage treatment plant had not been properly treated and Pego Town Hall paid large fines for the pollution. By 2017, this pollution had become almost raw sewage, as confirmed by laboratory tests arranged by the Residents Association, Pro Monte Pego (PMP).
Something had to be done. The Town Hall still refused to act, even though the large Marjal Natural Park and rice fields stand directly in the line of the pollution.
In order to protect the urbanisation, the stunning natural park’s flora and fauna, and the good name of the area, the bold decision was taken in the summer of 2017 to petition the EU Parliament.
It took courage, but the cause was just, the rewards potentially enormous. Political pressure from the EU could unlock the stalemate.
To the great delight of the PMP Association, the EU Petitions Committee accepted the submission – a triumph in itself – and over the last 6 months, evidence has been gathered and shared with the EU.
Now the exciting news has arrived that members of PMP have been invited to Brussels to appear before the committee, and hear their verdict.
If the EU supports the petition, then the political pressure on the Town Hall and other authorities will be of huge help, and of course, vindication for the courage to stand up for justice. It would be the best possible good news story.

See the report on this issue by Samantha Kett on page 16. 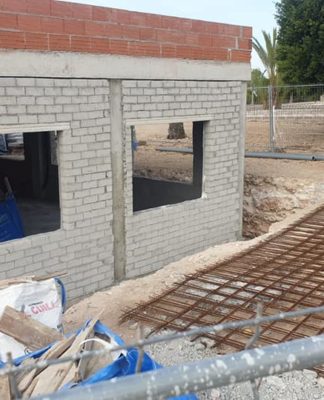 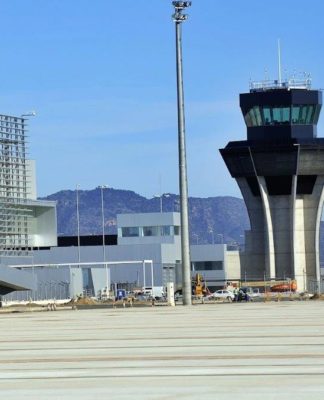 Any takers for Corvera airport?