I am seriously considering giving up on your poor-quality reporting, the most recent being the above article in the current issue. I think that Dave Jones is writing in this manner to help sell papers, not to write a serious article about a VERY serious problem. He is achieving the opposite!
Much of his article I agree with, but then he goes completely off piste, when he firstly says that “Britain is not a utopia. It is not an overly attractive place to live”. Why then do all the migrants choose UK to try and settle in? What I expect he and many others forget is that most of us expats grew up in GB, had an excellent education (which most other countries would love), we had a healthy upbringing with an excellent free health system, our home ownership over the years has been relatively easy to achieve, and we have green fields and a water and electricity system that doesn’t constantly break down. In Spain the weather is better, but the taxes are much higher here. Consider both income tax and IHT (especially if your beneficiaries live outside the EU).
What really rattled my cage was the last paragraph. “IDS, you took away… Don’t try to take away our right to a decent, enriching life outside your MISERABLE LITTLE ISLAND”.
Mr Jones, you may think that IDS has a different opinion from yours, and please keep blaming politicians for their misdemeanours, but don’t ever again call our homeland a “Miserable Little Island”. You should be totally ashamed of yourself. I am VERY proud of being English.
Goodbye CBN. Very poor reporting from a man who is obviously not making a success of his “miserable little life”. Perhaps he could apply for a job with The Sun, or The Mirror. Tabloid reporting at its worst.
Signed “Let down of Javea”.

Reply from Dave Jones
Hi Pat. Thanks for your email. It is always good to receive feedback. My mother also took issue with the expression ‘miserable little island’. The debate over the EU referendum sometimes makes us angry and I felt very angry over the opinion piece written by IDS, which in turn led to my outburst. My article was also an opinion piece and, as such, I was expressing an opinion. I agree with many of your points on Britain – wonderful green fields (which are unfortunately disappearing at an alarming rate), a very good education system (which I was able to benefit from, contrary to popular belief), the NHS, a fair legal justice system, and much more. However, like Spain, it has its faults. It isn’t the utopia that people like IDS would have us believe. The fact that many millions of us have chosen to move out of the UK confirms that. And that is the point I was trying to make. Papers such as the Mail are always pushing the line that there is a stampede to get into Britain and never report on the stampede to get out. Also, all the migrants are not going to the UK. Germany received the highest number of new asylum applications in 2015, with more than 476,000, according to the BBC. Hungary had the highest in proportion to its population, with 1,800 refugees per 100,000 of its population. Sweden followed close with 1,667 per 100,000. The figure for Germany was 587 and for the UK it was 60 applications for every 100,000 residents. The EU average was 260. So you can see, the UK is far behind – and the stampede on the UK borders is a myth, pushed by people like IDS to try to get people to vote to leave the EU.
I am half Welsh and half English and have a lot of affection for Wales and for parts of England. I admit, it was over-the-top to call the whole of the UK a miserable little island, although there are some very miserable parts of it. I am sorry if you were offended by my words. 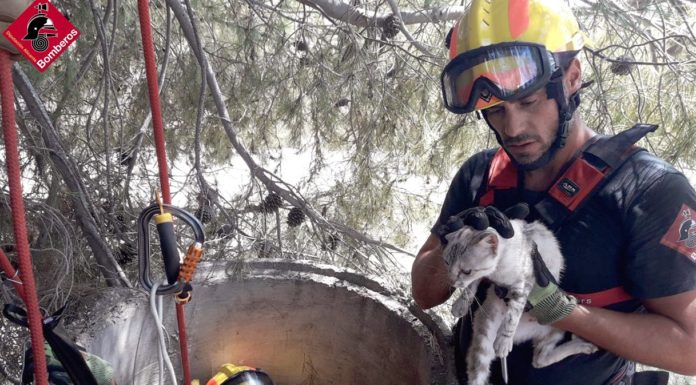 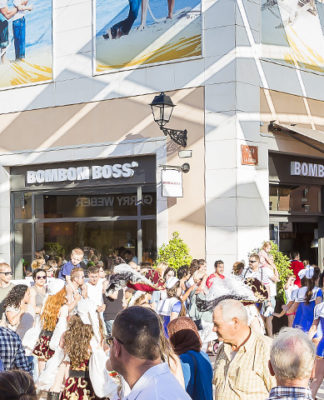 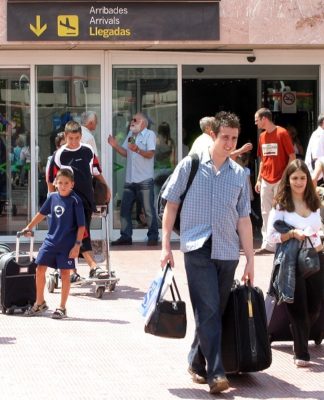