Further to the ‘Leter to the Chancellor’ article in the August 1 edition of the CBNews, I received several replies – sadly many of which totally rejected my suggestions.
For example: “You have to leave currency markets to the specialists (bankers). You should not interfere with the supply and demand.” Others said ‘Currency traders are not criminally minded individuals’ and ‘you cannot fix a level for Sterling. Markets must be free to determine its value’.
I would refer those above to a recent article (August 30, 2016) in the Daily Mail which states that former Barclay’s trader is being fined £920,000 by US authorities over his part in a massive currency exchange-rigging scandal. Christopher Ashton, 42, was part of an elite group of euro-dealers who called themselves the Cartel, according to the Federal Reserve.
They used internet chatrooms to fix currency prices and share confidential information, communicating in code and replacing letters with numbers to avoid detection. The aim was to artificially push currency prices up or down, earning extra cash at the expense of the clients in whose money they dealt.
I advised that, in my opinion, bankers could not be trusted to perform this role. This article fully supports my opinion. Also recall the banker who, two years ago, was given a four-year jail sentence for fixing the LIBOR rate. This individual was released recently having completed two years in prison.
Upon his release he was asked whether anything had changed as a result of his jailing. He said: “Having spoken to many ex-colleagues, and many working in the City, I can categorically state that NOTHING whatsoever has changed. The attitude to ‘making money’ is exactly the same as it was before. Managers openly tell you to maximise your trades, by whatever methods you wish to employ. But remember; if you get caught then you are on your own.”
Do we need any more proof that bankers are not to be trusted with currency trading?
As regards the ‘fixing’ of Sterling, some of you may remember that the UK used the Gold Standard. This is a definition of Gold Standard: “The gold exchange standard usually does not involve the circulation of gold coins. The main feature of the gold exchange standard is that the government guarantees a fixed exchange rate to the currency of another country that uses a gold standard (specie or bullion), regardless of what type of notes or coins are used as a means of exchange.
“This creates a de facto gold standard, where the value of the means of exchange has a fixed external value in terms of gold that is independent of the inherent value of the means of exchange itself.”
The Bank of England ceased to use the Gold Standard in 1931. That said, it appears to have been very successful in stabilising currencies. The reason it was abandoned was simply that not enough gold existed in the UK to cover its debts. At that time the Pound (Sterling) was worth $ 4.87. Contrast that with today’s value of Sterling at $ 1.3271.
My idea was to set the value of all currencies to the US dollar which would always have a value of 1.00. A nominated committee would then determine the value of each currency relative to 1.00, so for example Sterling might be initially valued at 1.40, the euro 1.3, etc. Then every six months, or annually, the Committee would convene to re-assess the factorings and make any required adjustments.
There are obvious advantages to my proposal:
a.    Stability to the values of currency.
b.    Makes it easier to forecast the cost of imported goods.
c.    Makes it easier for exporters to forecast income.
d.    Holiday makers would know exactly what their currency was worth in another currency.
I feel I have proven my suggestions by offering proof of the frailties of the current system. Something needs to change. Whether my system is adopted or some other better solution is found is immaterial. What cannot be disputed is that change is necessary. 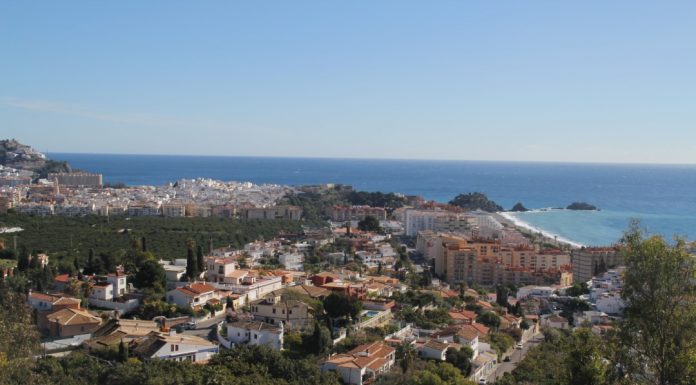 In agreement with letter on cyclists 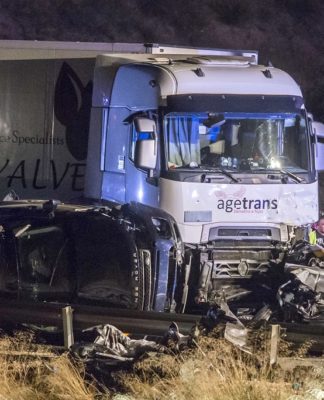 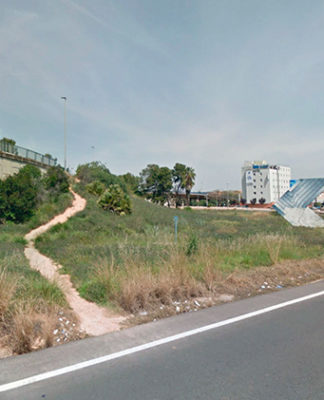