Altea,
December 15
Hello Editor,
I’m so pleased the Brits in the UK weren’t hoodwinked by all of the television stations and outside broadcasters ignoring the Tories they stopped in the streets to speak to, and only spoke to the labourers, so getting a double whammy for labour.
So my persuasion on the great results for Boris was fantastic.
The Labour lot also fronted panels on TV and mostly spoke to Laura thingamabob getting her oar in for Labour.
Also the two Annas reading the ten news on Sky spoke more to the Labour guest, then instead of letting the Tory guest speak they got their own oar in, so waste of time having the Tory guest there.
I’m glad the Brits weren’t persuaded or stupid and trusted Boris with their votes after voting Labour all their lives.
I thank you all for helping us Brits who live here in Spain and spend their precious money in Spanish shops to help their economy.
Thank you so much.
Kindest regards
Lorna Holder (Mrs)

In response to Linda Garfield

TRE LOCAL comes to the rescue 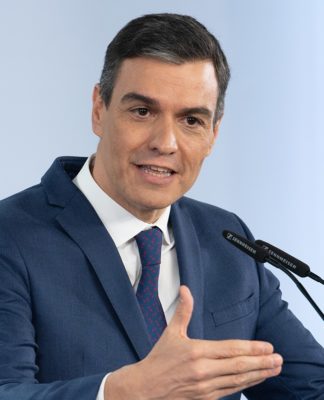 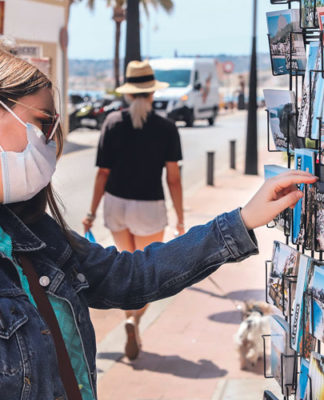